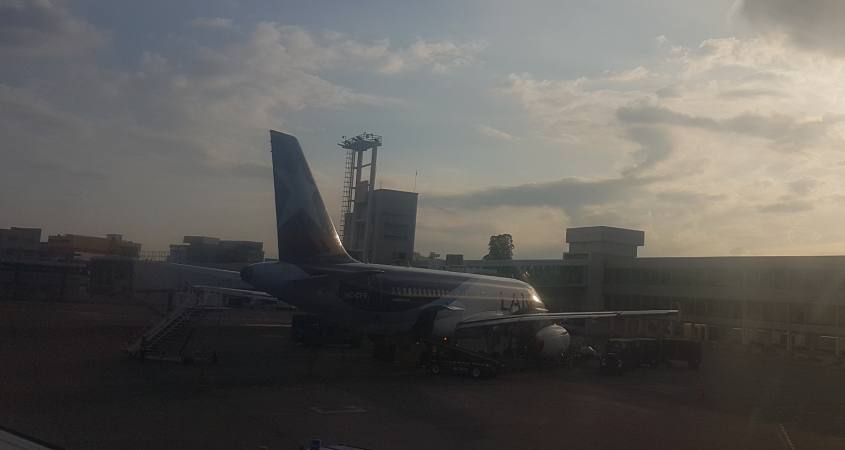 The strike that began today forced crew of the group Latam in Chile to reprogram more than 600 flights of that airline in that country and other destinations in South America.

The largest airline in Latin America, which has operations in several countries in South America, announced that it canceled and rescheduled about 620 flights for this week. But he said that he managed to get 85% of affected passengers to modify their flights.

Its subsidiary in Ecuador indicated that the crew’s strike in Chile does not affect operations in Ecuador because the personnel working on those flights is Ecuadorian.

In addition to the flights to Guayaquil, Quito and Galápagos, Latam has operations to Lima, Santiago, Madrid and New York.

Departures and arrivals of flights from Latam scheduled from Guayaquil remained normal, according to the Tagsa portal, the airport concessionaire. (I)