Leader of Los Caballeros Templarios cartel of Mexico is arrested 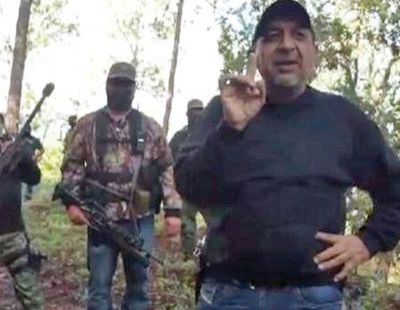 Gomez was captured in Morelia, capital of Michoacan (about 300 km from Mexico City) in an “intelligence work of the federal police that took several months, without making any shot,” told AFP a source from the National Security Commission (CNS).

“La Tuta” was captured in a house a few meters from the official residence of the governor of Michoacan and apparently without bodyguards, in an operation that began around 0300 (0900 GMT), according to a source of the Center for Investigation and National Security (Cisen).

The arrest of the drug trafficker, 49, was considered key to the government of Enrique Peña Nieto, who adds this capture to other major drug lords like Joaquin “El Chapo” Guzman.

“With this arrest, the rule of law is strengthened in the country and we continue moving towards a Mexico of Peace,” said Peña Nieto on his Twitter account.