The controversy over the fee that the State must pay to the company OCP Ecuador for the Ecuadorian crude transportation service reached the General Legal Secretariat of the Presidency of the Republic. In a letter dated September 14, addressed to the Minister of Energy, René Ortiz, the general legal secretary, Johanna Pesántez, asked Ortiz for technical-legal, economic-financial information, as well as any official letter, memorandum and justification related to the calculation. and collection of the crude transportation tariff by the OCP. 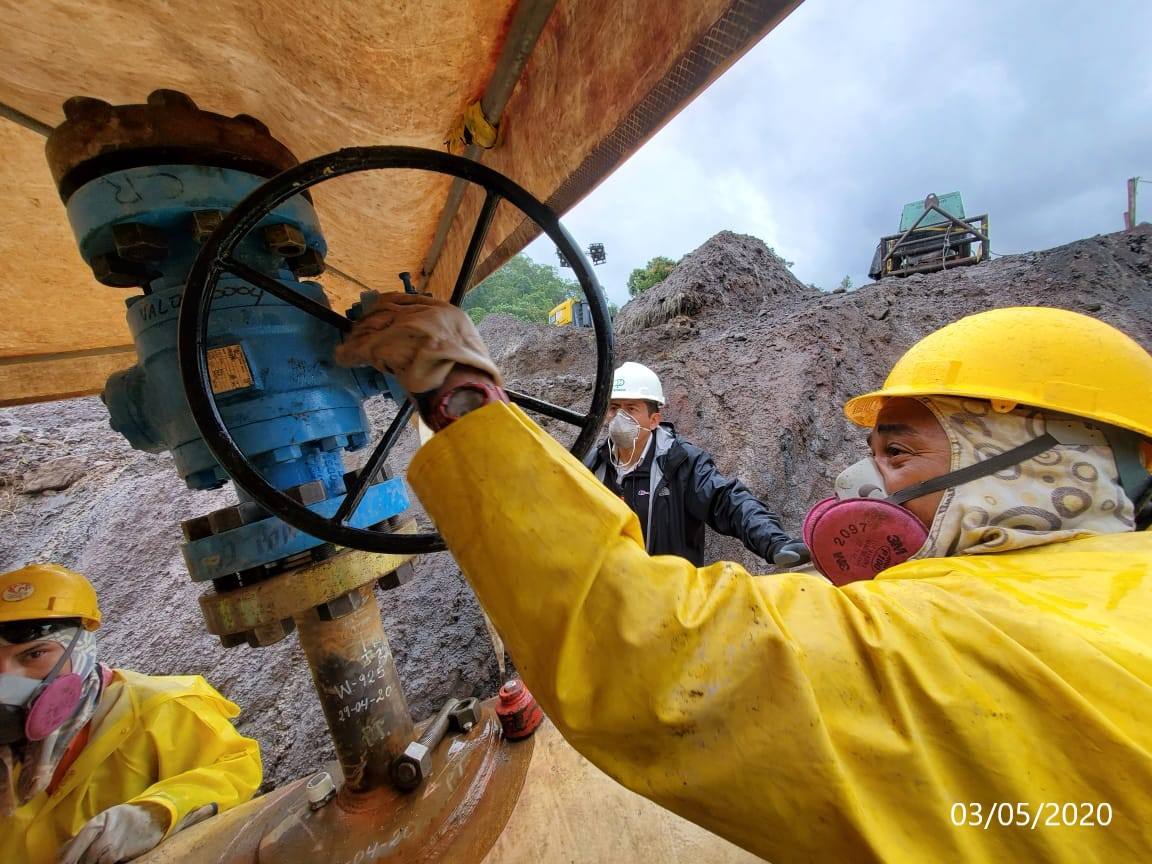 It indicates that if a variation or increase in the calculation and application of the rate is configured, proof of impact and budget availability must be provided by the Ministry of Economy and Finance.

Requests for clarification come amid differences between the state-owned company Petroecuador and OCP over the amount of the fee. The position of the public company, when it was managed by Pablo Flores, was that this rate should be $ 1.40 per barrel, while that of OCP is that the agreed rate is $ 2. In fact, this difference in criteria also marked the departure of Flores, as he himself related in his letter of resignation.

On the subject, the Minister of Energy, René Ortiz, assured yesterday in a radio interview that there is no controversy regarding the rate that Petroecuador must pay to the OCP for the transportation of its heavy crude. The minister explained that both Petroecuador and the Ministry itself signed, in November 2018, contracts for the transportation of crude oil. Both state entities had been paying $ 2 for each barrel of crude transported to the OCP. But as a result of an opinion of “an upstart third-level official” they come up with the “nonsense”, the “outrage” of returning the bills, he said. He assured that Petroecuador unilaterally decided not to pay the fee that had already been met ($ 2). Meanwhile, the Ministry of Energy is canceling that value.

Fare problems have resulted in Petroecuador now accumulating a debt to OCP of more than $ 18 million, which continues to increase as the days go by, as the transportation service has not stopped, Ortiz explained. He said that the Petroecuador manager has already been instructed to honor the contract, but this will depend on the availability of resources.
The contracts signed by Petroecuador and the Ministry on November 8 and 9 for the transportation of crude oil are twins, but they raised doubts since December 2019. On that date, the Vice Minister of Hydrocarbons requested criteria on the rate from the Legal Coordination of the Ministry.

The rate clause of the Crude Oil Transportation Public Service Provision contract says that “it will be $ 2 or the lowest rate that OCP Ecuador charges any user at any time for the transportation of crude oil”, according to clause 7.3 .2 of the construction authorization contract, signed in 2001.

The Coordination gave two contrary criteria two months apart. In April 2020, Pedro Francisco Fernández de Córdova indicates that based on the contract and taking into account that OCP has charged $ 1.40 to one of its regular customers in 2017, the rate should be $ 1.40. But on June 29, Fernández himself said that the correct thing to do is to pay $ 2, since the contract speaks of the rate “that is charged”, that is, it speaks in “present subjunctive” and therefore no rates prior to November are applied of 2018.
With this criterion, Minister Ortiz, on July 3, sends a communication to OCP indicating that the Ministry will honor the $ 2 fee. This resolution by Ortiz served as part of the arguments of OCP to ask Petroecuador, in a communication of July 9, to comply with the payment, and that it will continue to be billed at the $ 2 rate. (I)

Petroecuador, for the consultation with the Attorney General