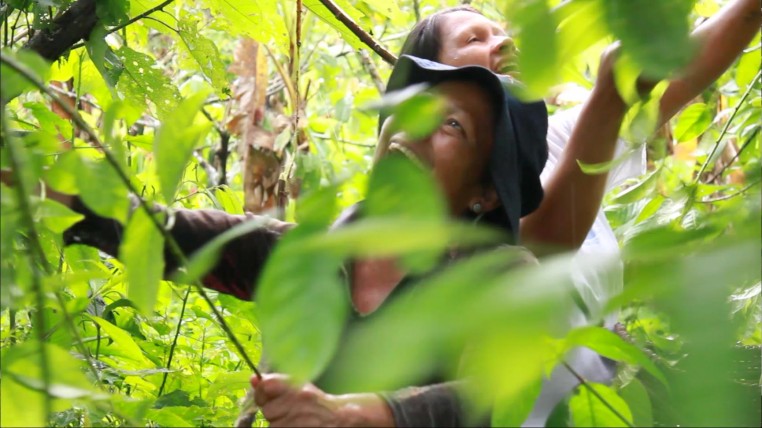 Guayusa is a leaf native of the Ecuadorian jungle that seduces Hollywood stars. Runa, one of the fastest growing brands of drinks in the US, announced a new group of investors. The owners of the company are from the northern country.

The winner of an Oscar and environmental activist, Leonardo DiCaprio, will join the advisory board of the Runa company, Runawhich commercializes the guayusa plant.

The Ecuadorean tea is sold in major supermarkets in sachets. In the United States it is offered as iced tea in bottles and cans.

DiCaprio took part in the group of investors that includes actor and comedian Marlon Wayans, actor Adam Rodriguez (CSI Miami, Magic Mike), and tennis players John Isner and Steve Johnson. This group is among the first investors of Runa like actor Channing Tatum, According to the company.

Runa products are made from of an energizing tea leaf called guayusa, found in the Ecuadorian Amazon, which is produced sustainably in the rainforest. It is planted by 3,000 farm families in Napo, Pastaza and Orellana. “I am very proud to join Runa in support of indigenous peoples of the Amazon,” DiCaprio said.