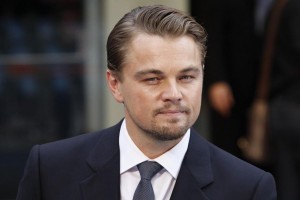 The Secretary General of the UN, Ban Ki-moon, appointed actor Leonardo DiCaprio as United Nations special messenger with special attention to climate change. Dicaprio, “a credible voice in the environmental movement,” according to the words of Ban Ki-moon, was invited to the upcoming climate summit of the organization, which will be held on September 23.

DiCaprio, known for her performance in The Wolf of Wall Street, said that he felt “a moral obligation to speak at this key moment in the history of mankind,” regarding the climate change the planet suffers. The actor created an environmental foundation in 1998.

Mafalda celebrates her 50th anniversary with an exhibition