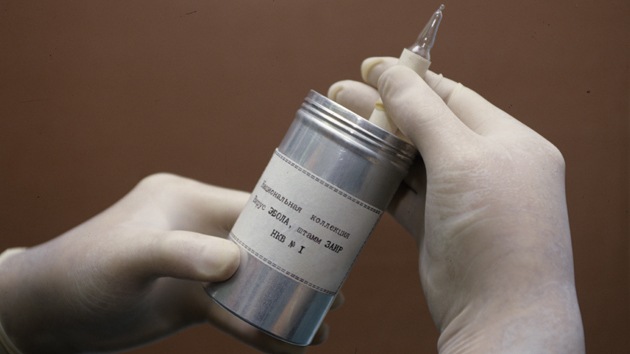 The President of Liberia Ellen Johnson-Sirleaf, announced that she has requestes the United States to make available to them an experimental medication against Ebola, disease developed in that country.

In a radio address, Johnson-Sirleaf said that Liberia’s access to this medicine will help combat Ebola and give hope to a population hit by the virus.

“We’ve known that the medicine was administered to Americans who contracted the disease here, and therefore (the drug) would be welcomed “, said yesterday,August 11 Johnson-Sirleaf.

Liberia is one of the most affected countries by the outbreak of the Ebola virus that has a mortality rate of 90% in West Africa.

A third priest of the Monrovia Hospital, where the Spanish priest Miguel Pajares was working  (first Ebola patient repatriated to Europe), died on Sunday August 10.

In US, several missionaries from Liberia who have been in direct contact with the virus, but are not sick, were placed in quarantined after arriving the morning of August 11 at Charlotte, North Carolina.