The non-oil export sector accumulates a loss of $85 million, after 16 days (as of June 28, 2022) of demonstrations and production stoppages, reported the Ecuadorian Federation of Exporters (Fedexpor), which estimated that about 86% of the impact was concentrates on flowers, bananas and broccoli. The floricultural sector shows losses of $34.7 million, the banana sector with $32 million, wood panels with $8.4 million, the broccoli sector with $6.1 million, the cocoa sector with $2.2 million, the pitahaya with $1.2 million and lastly the granadilla with $221,000. 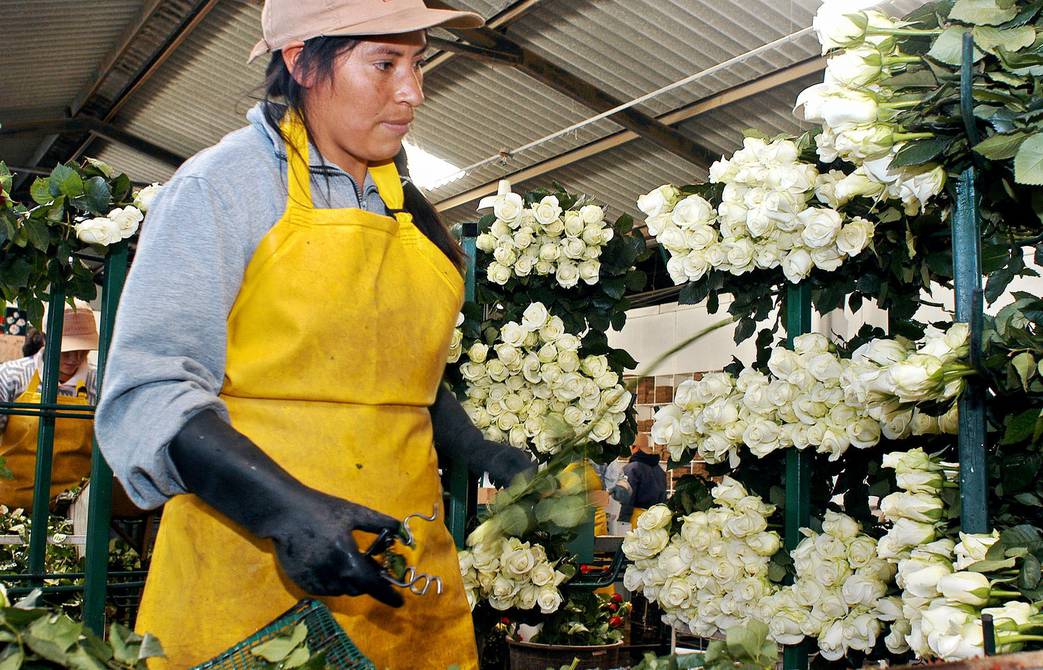 Within the non-oil export sector, floriculture is the most affected by the national strike with $34.7 million in losses, followed by bananas with $32 million, according to Fedexpor.

The export sector is made up of more than 3,500 companies and sends nearly 2,700 products to 165 destinations on a global scale. In 2021, non-mining non-oil exports totaled $15,976 million and during the first quarter of 2022 the value exported increased by 27%. However, this setback in the reduction of exports will slow down the recovery that some products in the export sector have been registering at this time, analyzed Fedexpor.

In the case of bananas, according to information from the Banana Marketing and Export Association (Acorbanec), due to roadblocks in the provinces of Los Ríos, Cotopaxi and Guayas, around 500 containers per day are at risk of not being exported.

Similarly, the export union assured that more than 150,000 jobs are at risk due to the interruption in the operations of producer-export activities concentrated in the Sierra.

“More than 800 exporting companies have been affected during the stoppages due to the impossibility of taking their products to ports and airports, as well as personnel from their homes to the production plants in safe conditions,” reported Fedexpor, which highlighted that since productive export sector have permanently promoted dialogue as a mechanism to find joint solutions at the time that Ecuador is going through.

However, the union asked the national government to declare a state of emergency, as well as the use of all the mechanisms protected by the Constitution to urgently restore order and civil liberties, as well as guarantee immediate supply to the entire country.

“We want the road closures to stop, not tomorrow, today. Today the companies do not resist one more day… Ecuador is raised by working more, producing more and exporting more, from the export sector we are very concerned about this situation”, said Felipe Ribadeneira, president of Fedexpor. (YO)