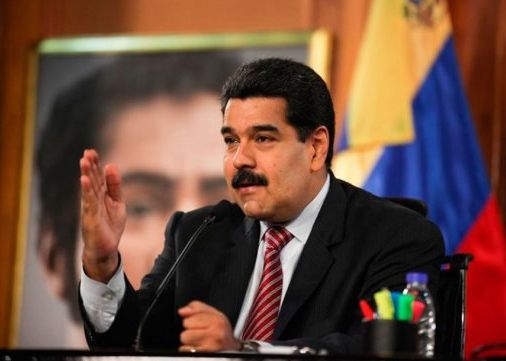 The president of Venezuela, Nicolas Maduro, announced that in “the coming days” will install “greater State for the recovery of the economy” as part of the measures to be taken by the Executive to stabilize the economy in Venezuela for 2015.

“Before the end of this year will be installed in the coming days the greater State for the recovery of our economy, higher economic state, Presidential greater State, personally run by me,” Maduro said.

The president said that in the coming 2015, all government agenda will focus on economic stabilization, an issue for their judgment prejudiced by the denounced “economic war” perpetrated by sectors of Venezuelan right.

“We will push the industry, agribusiness and field production,” stressed the President Maduro adding that despite this serious decline in oil prices, resources for fiscal year 2015 “are fully guaranteed”.

Maduro made the announcement after recalling that oil barrel prices have dropped in recent months blaming US by “price war” that has unleashed against OPEC, Russia and the oil-producing countries.