This Monday Malaysian authorities denied having found wreckage of the Malaysia Airlines plane whose disappearance on last Saturday has been described as “mysterious.”

The general director of the Department of Civil Aviation, Azharudin Abdul Rahman, said there is no confirmation that the alleged fuselage parts sighted yesterday by a Vietnamese seaplane, belong to the missing plane. “Unfortunately, we have not found anything that seems to be from the plane,” Azharuddin said. 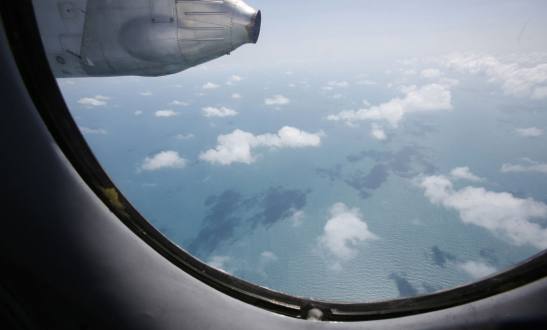