The Prime Minister of Malaysia, Najib Razak, said the investigation over the plane of Malaysia Airlines that disappeared a week ago with 239 people on board, determined that the aircraft systems were probably active, which is believed to correspond to a “deliberate act of someone inside the plane.”

According to Razak, evidence from satellites and radars indicated that the plane changed course and then could have continued flying for seven more hours.

He said the military radar showed that the plane flew back to Malaysia and flew over the country before heading northwest.

When questioned on whether the plane had been hijacked, the Prime Minister said “We are investigating all possibilities about what could cause the diversion of MH370.” 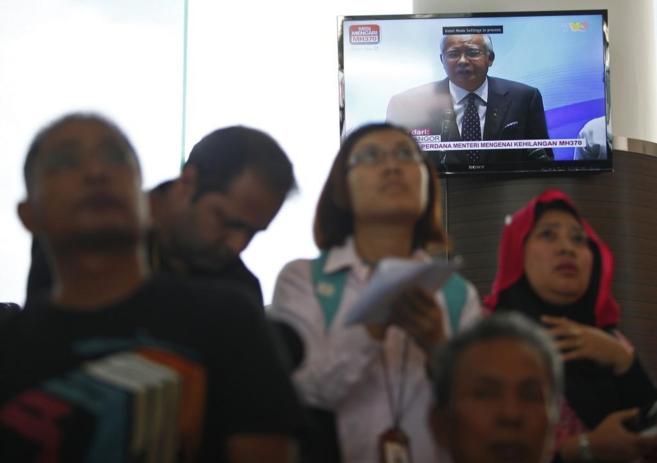