From more than a month ago, the city of Manta has thrived on fishing and coffee production.

Mónica Maldonado, the director of the Ecuadorian Chamber of Industrial and Tuna Process, stated: “We are already bordering the 100 weekly containers, which guarantees logistics, security, proper handling of cargo, not incur costs that we have such as the delay in the port of Guayaquil that passed ”. 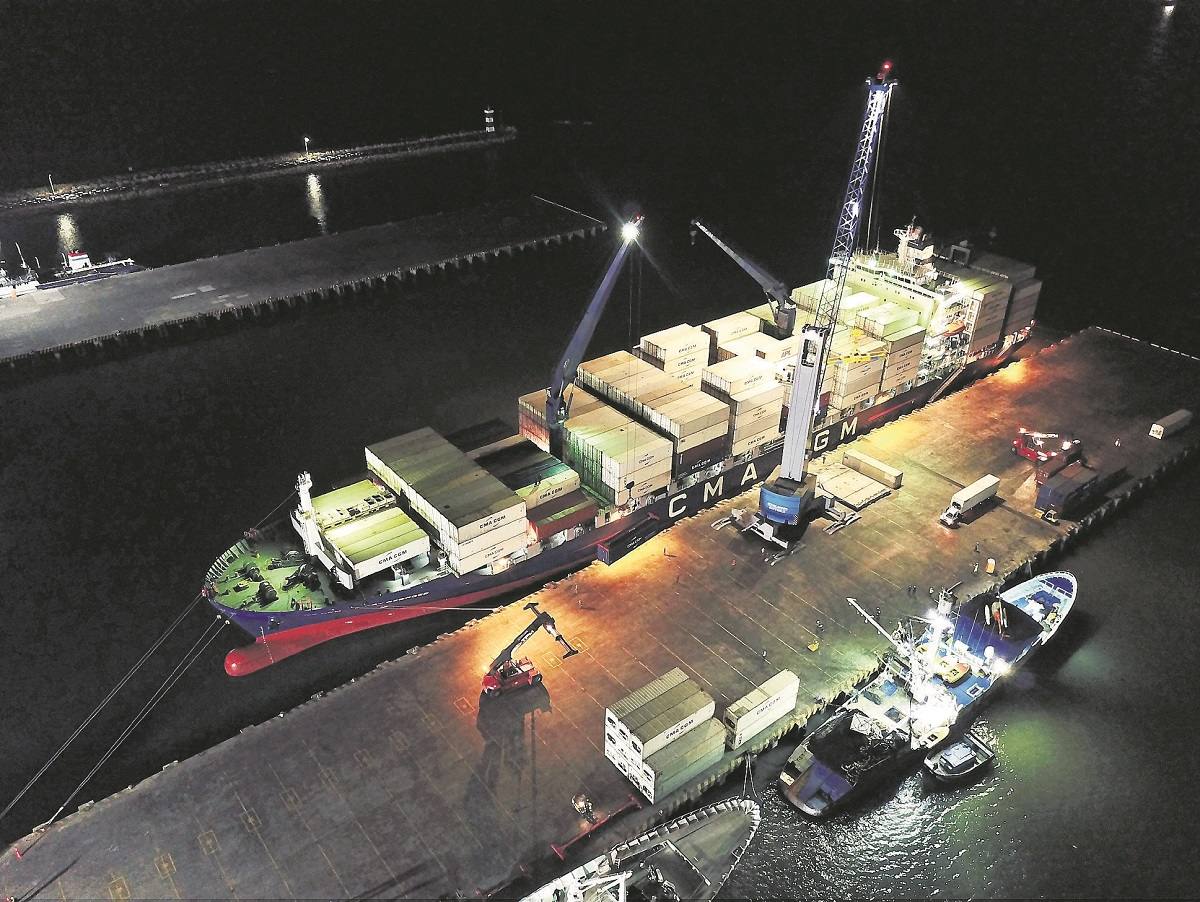 Maldonado says that the tuna sector has a serious competitiveness problem, that carrying containerized cargo to other markets through Posorja means a high cost.

The vice president of the Manta Chamber of Commerce, Pablo Pinargote, indicates that El Café, based in Montecristi, intends to send products through this terminal.

Manta, according to Roberto Salazar, president of TPM, has the capacity to mobilize about 50,000 containers. “It does not move them (at present), but since day 1 of the operations we have fulfilled all its investments in equipment, having the ideal machinery for containerized cargo”.

Now larger ships enter taking advantage of the natural draft 13 meters deep. This port has become a point of entry of motor vehicles; of 13,000 units received in 2016 rose to 73,000 last year, as did bulk carriers.

The foreign exchange tax could be reduced

Delivery apps are strengthening in Ecuador