The foreign exchange tax could be reduced

A little over a year ago, the Productive Development Law opened the possibility of gradually reviewing the currency outflow tax (ISD), however, the rate has not yet been modified.

The rule established, in its second general provision, that the President of the Republic may be based on the conditions of public finances and balance of payments, gradually reduce the ISD rate, with prior favorable opinion from the Ministry of Economy. 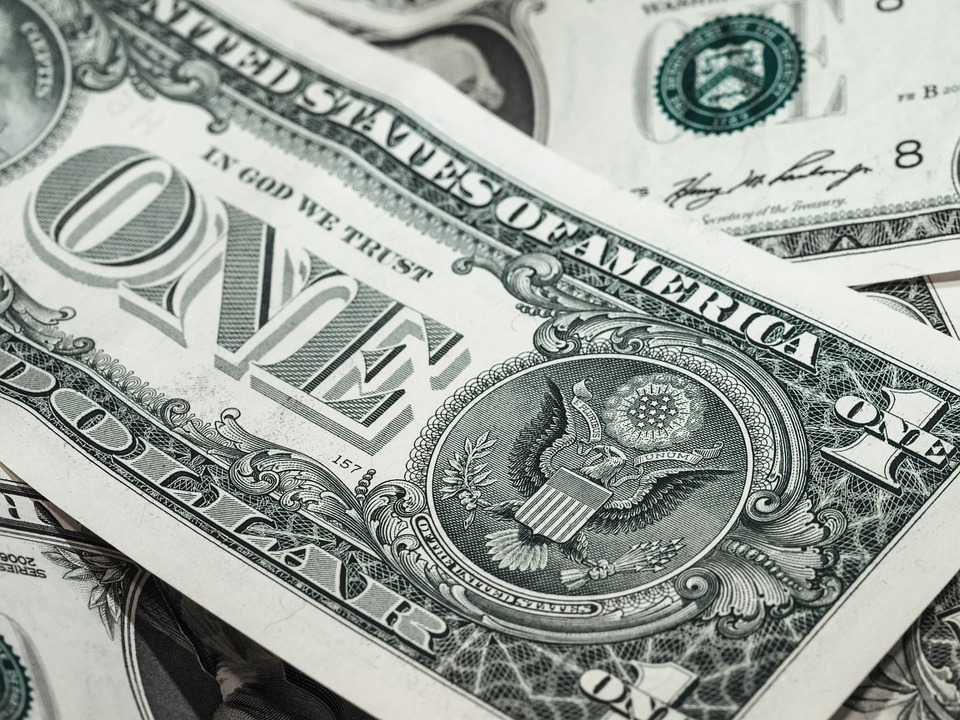 Recently consulted on this issue, the Minister of Production, Iván Ontaneda, confirmed that there could be a progressive decrease in the tax. “We are analyzing, what happens is that the numbers are not so easy,” he said. Government priorities have changed against this issue in recent months.

In the letter of intent that Ecuador sent last March 1 to the International Monetary Fund (IMF), as a prelude to the financing agreement, the Minister of Economy, Richard Martinez, stated the purpose of “gradually starting to eliminate the distorting tax on currency outflow, once we have regained macroeconomic stability and strengthened the position of reserves. ”

However, in the IMF report of July 2019, the authorities talk about preparing studies on the progressive elimination of the tax and do not specify when the eventual measure would take place. Business associations advocate the withdrawal of the tax.

After VAT and income tax, the ISD is the third item that collects the Internal Revenue Service (SRI). In 2018, it generated USD 1 206 million. Since 2012, the ISD rate has remained at 5%. Taxes on transfers or money transfers abroad.