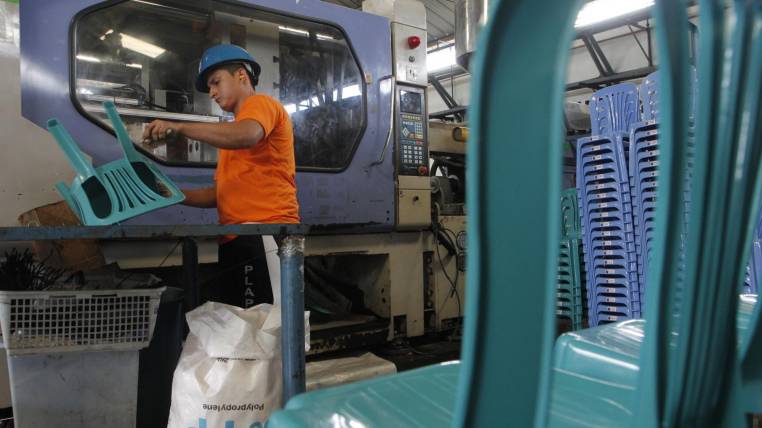 Of the $ 606 million that came to the country last year as Foreign Direct Investment (FDI), most ($ 143 million) arrived in the manufacturing industry; an important figure for Ecuador in a year in which it received 20% less capital, but still has a huge distance compared to the resources received in this same sector by other neighboring countries, such as Colombia ($ 2,523 million).

The FDI report prepared by the Economic Commission for Latin America and the Caribbean (ECLAC), whose first results were released last Friday by EXPRESO, places the manufacturing sector as the largest niche for these external resources, displacing even to traditional sectors such as the oil industry.

In fact, as explained, the drop in investments last year, to a large extent, was originated mainly by a lower dynamics of the extractive sector, which in the two previous years came to receive around $ 500 million annually, but that in in 2017 only $ 64 million arrived. The extractive sector of Ecuador is dominated by oil production, in which several transnationals operate in partnership with the State Oil Company (Petroecuador). For this year, he anticipates, the outlook could change due to new policies implemented in this sector. “Oil production has fallen in the last two years and the Government launched an auction of exploitation rights in March 2018 with which it hopes to attract $ 800 million in investments.”

After the manufacturing, the ECLAC identified the agriculture and fishing sector as the second most attractive, receiving last year 124 million dollars. In this area, the Danish company Schouw & Co. had an important influence when acquiring 70% of the shares of the Ecuadorian company of shrimp Alimentsa, a transaction that will mean the country the arrival of 127 million dollars.

Despite this, China was the main registered investor in Ecuador (85 million dollars), followed closely by Spain (80 million dollars). One third of total FDI income in 2017 came from other nations in the region, a lower percentage than in other years. (I)