The triumph of Marlon ‘Chito’ Vera over the American Frankie Edgar, on Saturday, November 6, 2021, at Madison Square Garden in New York caused the Ecuadorian to climb positions in the UFC ranking. 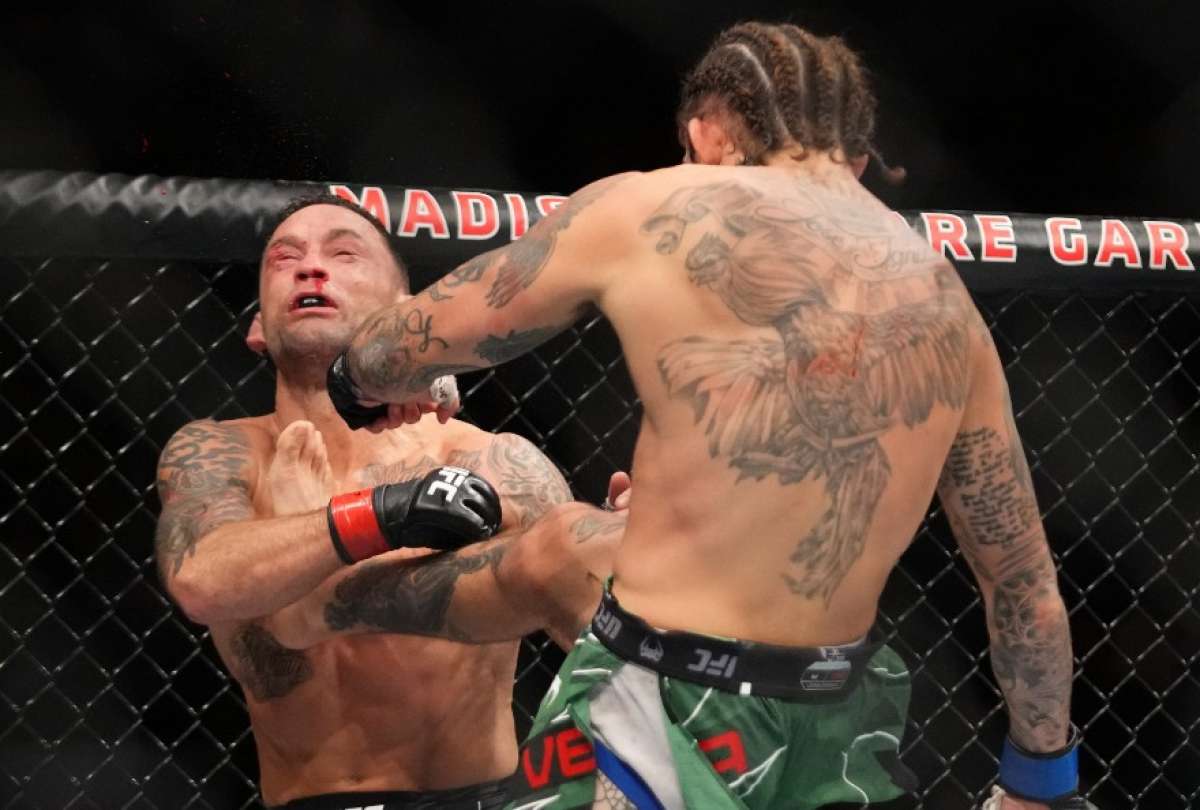 The Ecuadorian remains in the top 15 of the bantamweight.

Vera rose two positions and from being in the 13th ladder rose to eleventh in the bantamweight category. This based on the update of the official page of the UFC.

On the other hand, Frankie, 40, and former lightweight champion, comes out of the  top 10 and falls four places, putting his stay in the top fifteen at risk. From the eighth place he is now in 12th place, below the manabita that he could not beat.

Meanwhile, Marlon Vera announced that he seeks to continue consolidating himself among the best in his category and therefore would like for 2022 a fight against Cory Sandhagen or Merab Dvalishvili, ranked third and sixth, respectively.

The top 15 of the UFC bantamweight rankings: