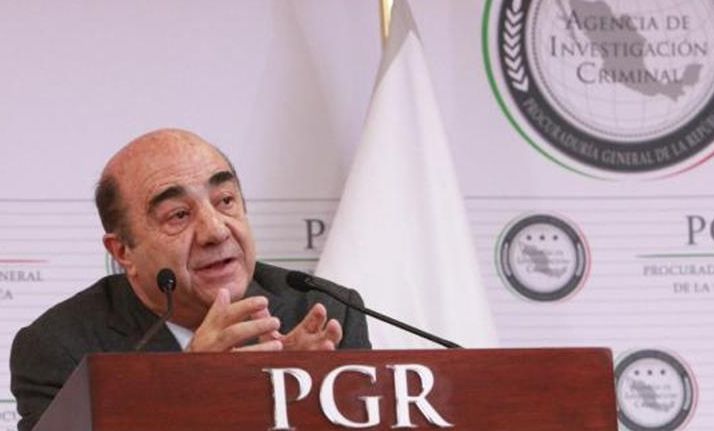 Mexican Prosecutor´s Office assured on Tuesday they already have “legal certainty” that the 43 students missing in Iguala (south) were killed by drug hitmen, although only one of them has been identified through DNA testing.

The research, supported by the confession of a last “key” hit man arrested, gives us the “legal certainty that the students were killed in the circumstances described,” Attorney General Jesús Murillo Karam said at a news conference.

The statements of the hundred of detainees, 487 surveys and material elements allowed “to arrive, undoubtedly, to the conclusion that the students were deprived of liberty, deprived of life, burned and thrown into the San Juan River, in that order,” said Murillo Karam.

“It is the historical truth,” he said. So far, the prosecution officially regarded as missing to the young people the night of September 26th.

Parents of 43 students meanwhile rejected the declaration of Attorney. “We do not believe in anything they say,” said Carmen Cruz, mother of one of the missing students, Jorge Cruz, 19. “We will not let this case closes.”