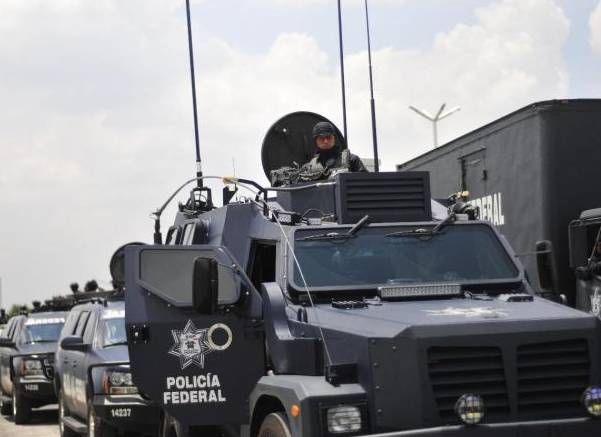 The Mexican government implemented a special plan where Mexican military and federal police yesterday assumed the security of the Acapulco seaside tourist resort (south) and thirty other municipalities, due to the crisis triggered by the disappearance of 43 students.

The federal deployment aims to restore security in this port city of 790,000 inhabitants, for the arrival of tourists in these upcoming Christmas holidays, explained the Commissioner for National Security, Monte Alejandro Rubido.

“Acapulco will be the subject of institutional efforts focus,” said Rubido, during a ceremony in the city of Iguala (Guerrero, south), wherein occurred the disappearance and presumed slaughter of 43 students last September.

Acapulco’s tourism industry, one of the main destinations in Mexico, has been affected in recent weeks by strong protests by the disappearance of students in Iguala, both cities belonging to the state of Guerrero.

President Enrique Peña Nieto will visit Acapulco on Thursday to lead an event of economic development, announced a source from the presidency.