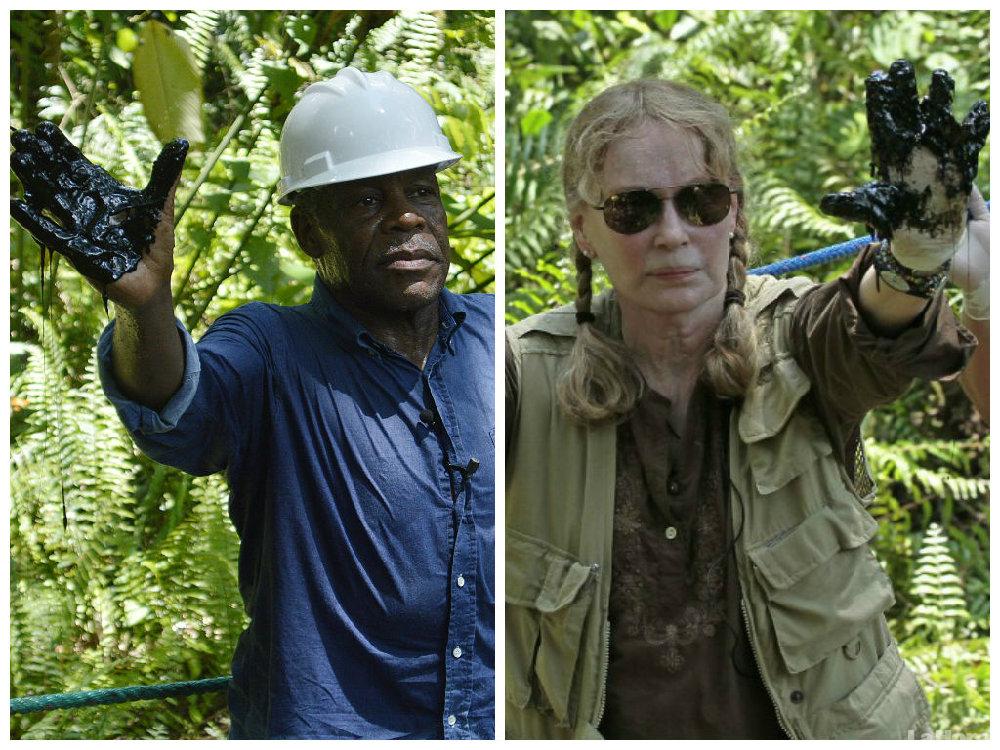 Assemblyman Andrés Páez (CREO) will ask actors Mia Farrow and Danny Glover to testify in the investigation of the hiring of the public relations agency McSquared for $ 6.4 million.

Páez seeks that they specify how much they received to come to Ecuador to support the official campaign against Chevron, he said on October 13during and interview in Ecuavisa Tv.

The Washington Free Beacon weeks ago published a document in which McSquared PR declares a payment of $ 188,391.42 to Greater Talent Network, which offers Farrow among its orators. And another of $ 330,000 to American Program Bureau, which represents Glover.