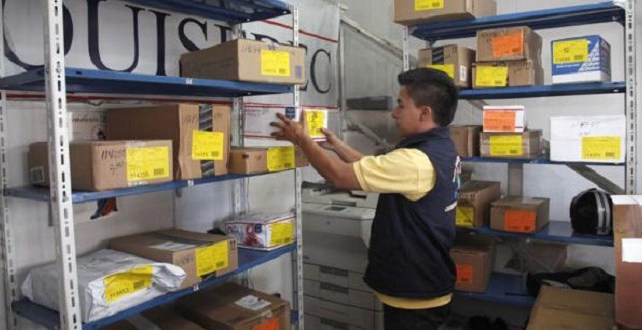 According to the resolution, shipments of medicines, medical use elements, books and documents will continue without paying taxes. Computers do not pay $ 42 nor tariffs, but the Value Added Tax (VAT).

The sending of 4 x 4 packets is considered within Category B on imports and is based on the February 2008 resolution, which established that trade tax exemption do not exceed the amount and weight set up to facilitate the purchases in shops abroad and the sending of packets from migrants to people in Ecuador.

Esteban Melo, Assemblyman for the constituency of Europe, Asia and Oceania, manifested that the resolution of Comex availed the statistics they were driving, where it is indicated that 95% of Ecuadorians living abroad send between 1 and 10 shipments per year.