Military and police officers will not receive more than $ 2,013 for retirement pensions 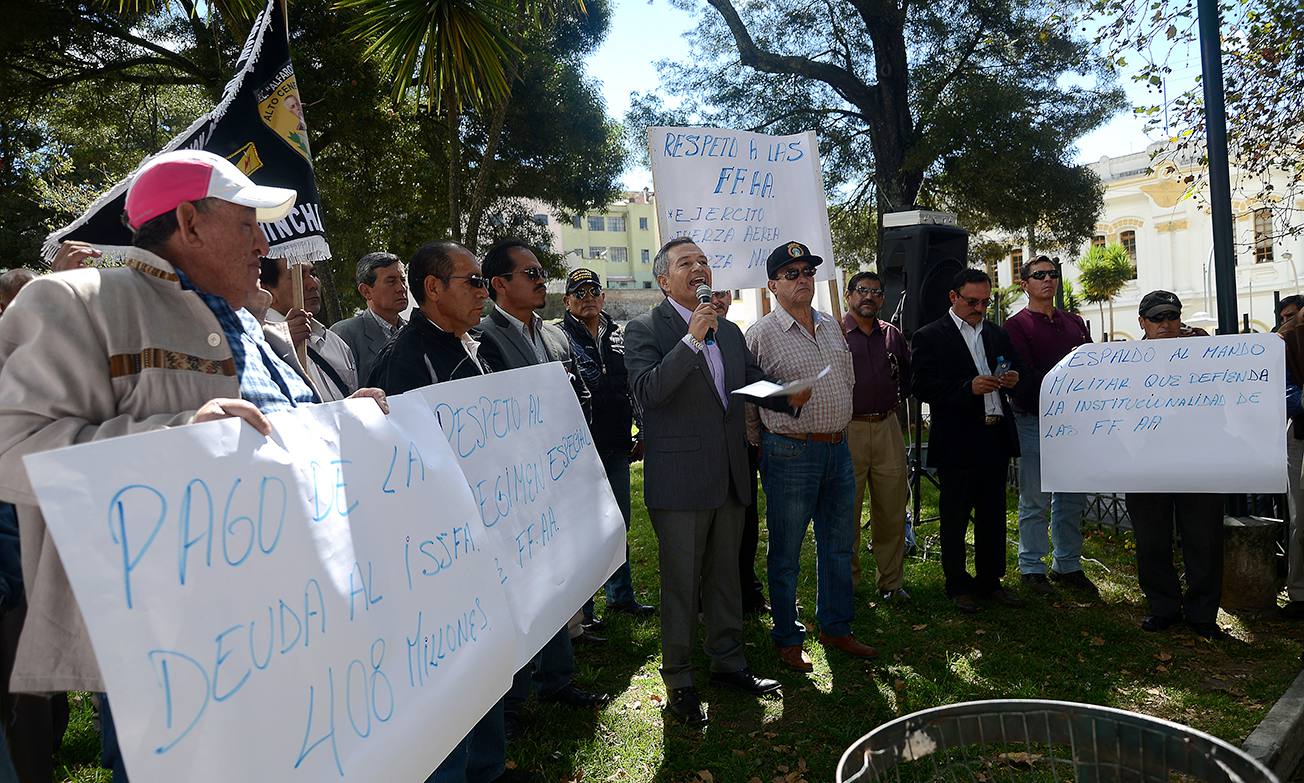 With the draft reforms to the social security of the Armed Forces and the National Police raised by the Government for debate at the Assembly, retirement pensions will not exceed the limit set in the general social insurance which is currently $ 2,013.

“Those pensions below the maximum established for general social insurance, which we know is $ 2,013 will be increased. That will be limit for increases; those who receive more, will not be able to increase their pensions,” Defence Minister Ricardo Patino stated.