A group of military personnel retaken control of the Sacha Central field facilities, operated by the public company Petroamazonas.

The operation to recover these facilities was carried out at dawn on October 9, 2019, the Ministry of Energy and Non-Renewable Natural Resources reported. 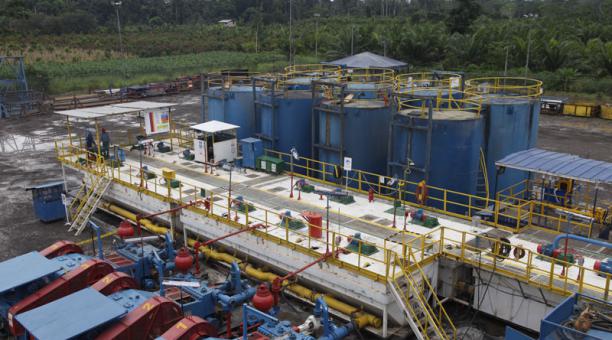 At the moment, Petroamazonas and military personnel are at the site evaluating the damage caused to the facilities. Subsequently, operations are expected to be retained gradually.

The Sacha field is one of the blocks taken violently by protesters on October 7. To this have also been added Auca, Liberator, Block 7, Palo Azul, and Pacuna.

The Ministry of Energy warned on October 9 that, in new fields, located in the provinces of Orellana, Sucumbíos and Napo, operations have also been suspended.

The taking of facilities took place on Tuesday night and early Wednesday morning, when protesters entered the oil facilities to demand the immediate shutdown of the wells in the Limoncocha, Cedro Sur, Palmeras Norte and Palmar Oeste fields, block 15 , Succumbs; Pañacocha, block 12, Orellana; and Yuralpa, block 21, Napo. It is estimated that losses in production due to this new capture of oil facilities will be around 17 950 barrels per day.

For now, in these two days in which the oil facilities have been affected, there is already an accumulated loss of production of 231 800 barrels of oil, equivalent to USD 12.8 million of revenues that the Ecuadorian State stopped receiving.

The tourism sector will lose $ 40 million this holiday