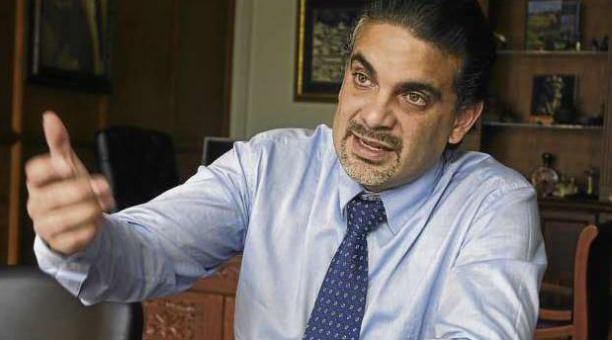 The Minister of Foreign Trade, Francisco Rivadeneira, said yesterday that the customs safeguards imposed on imports from Colombia and Peru will be eliminated this month, which would be replaced by multilateral tariff measures under the framework of the World Trade Organization (WTO) but did not specify what these would be.

“We are in a legitimate right to use this tool (the safeguards), because it is a tool that is permitted” within the scope of the Andean Community (CAN for its Spanish acronym) and has already been used in the past remarked Rivadeneira, who did not comment on the pronouncement of the General Secretariat of the CAN against the measure.

The Minister stressed that the new measures will be taken in the context of international commitments, particularly the WTO, which will allow Ecuador defend “devaluations that other countries have done worldwide”.