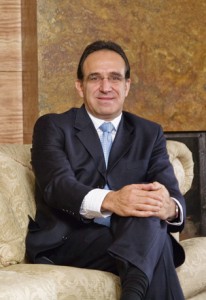 Yesterday, the Minister of Industries and Productivity Ramiro Gonzalez, resigned his position, which he exercised since April 2013 because his political party (Avanza) disagrees with the elimination of the 40% contribution of the state, stipulated in the Labor Justice Law.

The news was confirmed this morning by Antonio Posso, legislator and peer of Gonzalez, founder of Avanza. The resignation was accepted by President Correa. González was the manager of the “Efficient Cooking” program, promoted by the government to replace gas stoves by induction ones. He was also president of the IESS.