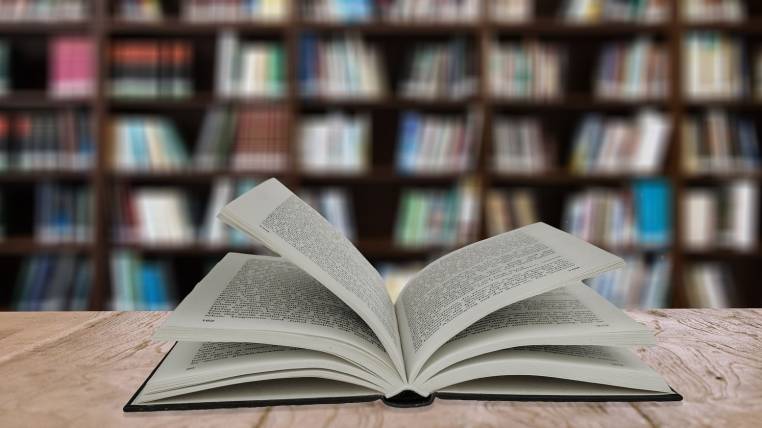 The concern is whether or not gender issues are taught and what should be understood by that concept. This time the circulation of photographs by social networks and WhatsApp helped misinformation on the subject.

Due to constant speculation about the educational texts that children receive in schools and colleges, the Ministry of Education clarified the rumors in a statement.

There it is explained that the contents of each book are “subjects of a rigorous and responsible revision by specialized organisms in the curriculum”.

This, after the diffusion of a brochure called Coloreando la Diversidad (coloring diversity) which even has the title of Santa Fe-name with which no city in Ecuador coincides-, but which was directly linked to the fifth transitory provision of the Regulation of the law against violence against women. 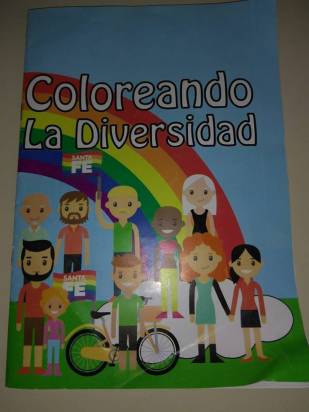 How is that relationship possible? Well this is what that provision says and that is directed to the guiding entities of public policy of basic, secondary and higher education:

The important term to understand the rest is: “Transversalization of gender approach” and this has been spoken since 1997, which was the year in which the Economic and Social Council of the United Nations, gave it a definition and explained:

“Transversalizing the gender perspective is the process of assessing the implications for men and women of any action that is planned.” That is to say, to finish with the positions of disadvantage and to obtain the equality of sorts.

The law where this is contemplated as part of the ways to end violence against women – the figures for femicide in Ecuador are high – came into force in February 2018.

However, since the end of 2017 – as now – there was a lot of discussion about whether there is a teaching on gender ideology.

There were even protests called ‘Con mis hijos no te metas’ (don’t mess with my kids) – a movement in more countries of the world like Peru, Argentina, Colombia – that did not agree with all the points of this norm. (I)