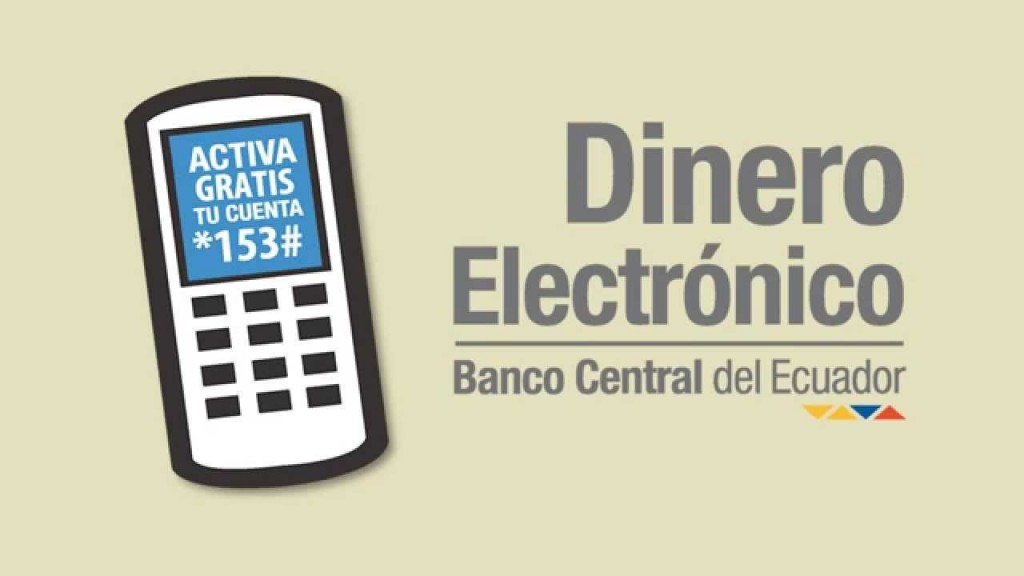 According to the Central Bank, the amount of electronic money circulating was $ 9.77 million as of June 2. This is equivalent to 0.02% of total liquidity. Although this is a very low balance, compared to the liquidity of the economy, that figure represents an increase of 17% in the balance. The Cordes reported this yesterday in its weekly publication Carta Semanal.

This is a rise of $ 1.5 million, the largest weekly increase in absolute values since its entry into force.
Yesterday, Cordes director Jose Hidalgo reported that the reasons for such an increase are not known, but it might be due to public officials asking for more payments or citizens who decided to recharge their accounts with e-money (I).