More support for the exploitation of the Yasuni

Last Tuesday organizations and leaders across the country attended a press conference held by the Amazonía Vive organization, which belongs to the Amazonian mayors in favor of oil extraction in Yasuní National Park.

At the press conference several topics such as technical details, the type of technology to be used with Petroamazonas in oil exploitation, environmental plans and meaning in economic terms of exploitation of Yasuni, were discussed.

The leader of the proposal for the exploitation of Yasuni, Yofre Poma, also said the goal is to collect one million signatures and submit them next week to the National Electoral Council, in case they get them. 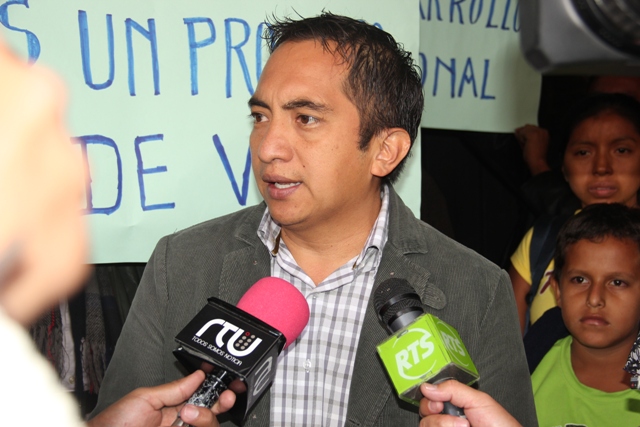