In the year of the pandemic, 719,520 settlement certificates were registered with the Ministry of Labor. This figure corresponds to the period between March 16, 2020 and March 4, 2021. Only due to force majeure, 28,000 people were separated and that cause that implies that no compensation is paid is still used amid attempts to reactivate of the economy, in the last month it was applied to 245 workers and in the last week to 23. 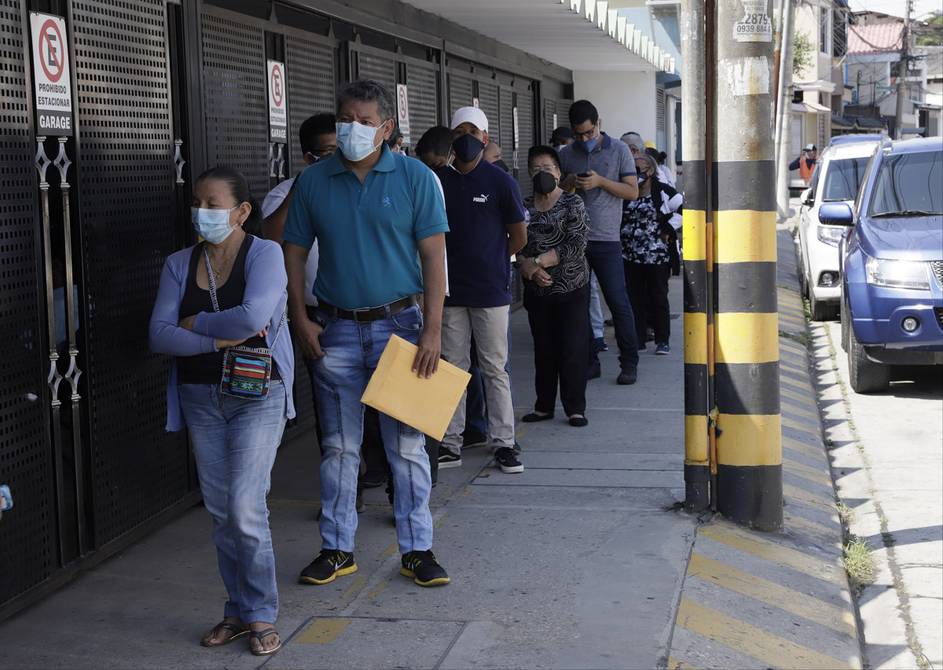 At the same time, however, there are 367,938 contracts created that remain in force. And despite this data, the balance remains negative when faced with those who lost their formal job, that is, the difference is 351,582 lost jobs. And in them the agricultural sector and industry have the greatest weight.

In the last month, more than 54,000 settlement records were reported, of those 16,000 correspond to the first week of March.

The evolution of labor contracts shows the fall in employment since March 2020, when the health emergency was decreed, and since then it has not been able to recover. There are currently 2,296,440 contracts. Before that they exceeded 2.4 million.