The President Lenin Moreno called on the assembly to defend dollarization and support the bill that was sent to the legislature for approval. The Head of State recalled that this legal body seeks to protect the money of Ecuadorians and guarantee autonomy in the Central Bank. 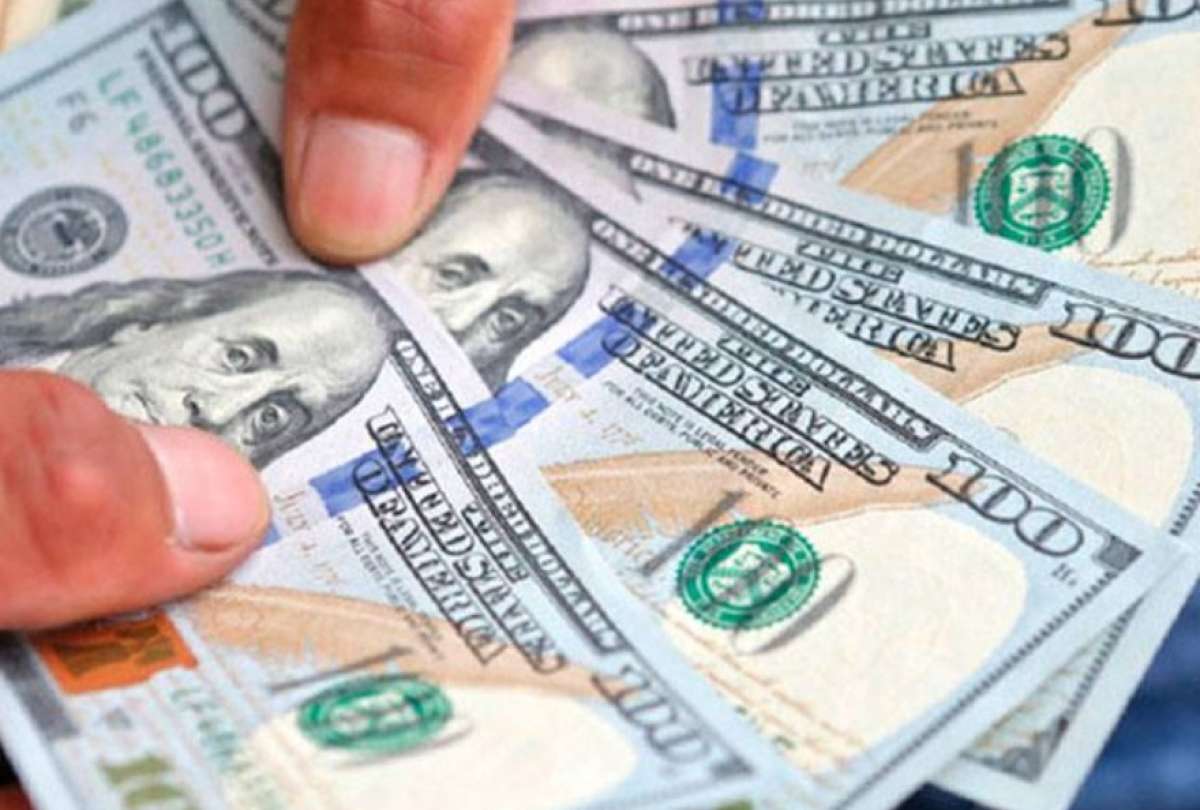 ” 9 out of 10 Ecuadorians defend dollarization because it gives economic stability to homes, work, production and keeps us away from the fearsome inflation, ” declared the President, in a national broadcast broadcast this Wednesday, March 10, 2021.

This initiative, prepared by the Ministry of Economy and Finance , aims to prevent Central Bank deposits from being used “as petty cash ” for public spending. The resources found there correspond to international reserves, savings from private banks and money from the Decentralized Autonomous Governments (GAD).