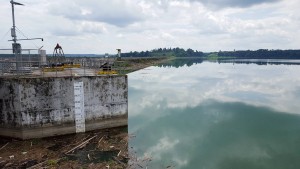 Shares were bearer shares, but Brazilian citizen Ricardo Trombeta, whistleblower of the Lava Jato case, was the owner of Kingsfield Consulting Corp., a firm created in Panama and whose representative was the law firm Mossack Fonseca (MF).

This was recognized by MF, on November 12, in a letter to the Financial Analysis Unit of the Presidency of Panama. The letter, as well as the Kingsfield formation documents are part of the MF files leaked to the German newspaper Suddeutsche Zeitung now called Panama Papers.

These leaks add information to the confession of Trombeta. The latter has ensured that Kingsfield would be part of the bribes network of the Brazilian company Constructora OAS in Ecuador and Peru, within the Lava Jato case, which investigates the relations between Brazilian companies and the political power of that country.