Most Ecuadorians believe that the country is on the wrong track, according to Cedatos-Gallup 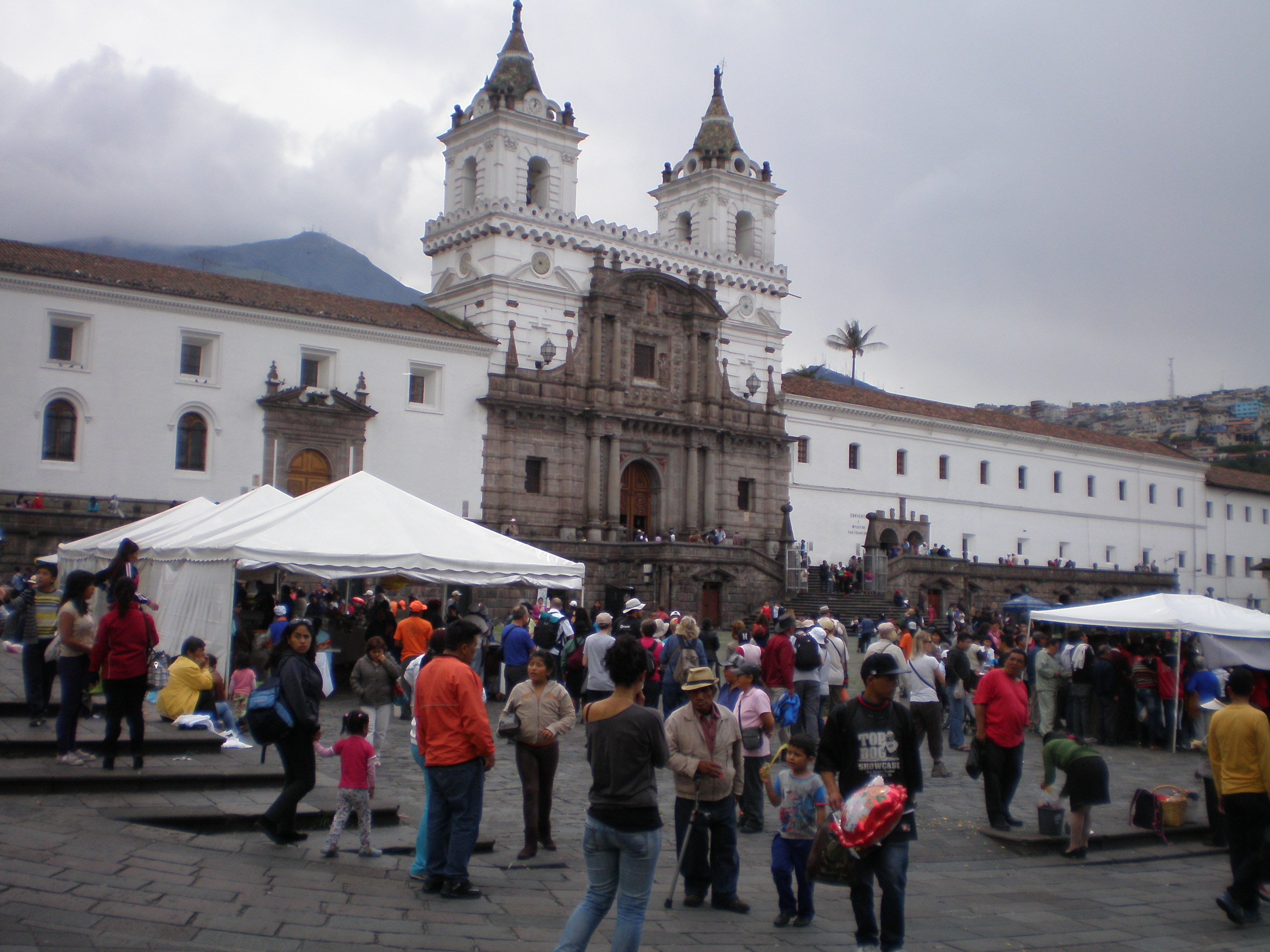 Two out of three Ecuadorians believe that the country goes the wrong way and more than half disapprove the management of President Rafael Correa, who is in his last year in office, according to a survey released Thursday by Cedatos-Gallup.

Ecuador faces an economic crisis resulting from the revaluation of the US dollar, which uses it as its national currency, the sustained decline in the price of oil, its main export commodity, which fell from $ 100 per barrel in mid-2014 to less than $ 40 this week, to which was added the devastating earthquake of April 16 that left damage for 3.440 million dollars.

President of Cedatos-Gallup Polibio Cordova, said at a press conference that according to the study, last week a 66% believe that the country is on the wrong track, a 26% on the right track, but a 39% thinks that the situation will worsen, while in March the figures were 64% in the wrong direction and 39% the country will go worse.