99% of recyclable waste in the Galapagos Islands comes from Asian and Latin American countries, as revealed by a study by the Ministry of the Environment. Most of the waste is from Chinese vessels that fish in international waters, and to a lesser extent from Argentina, Chile and Peru. 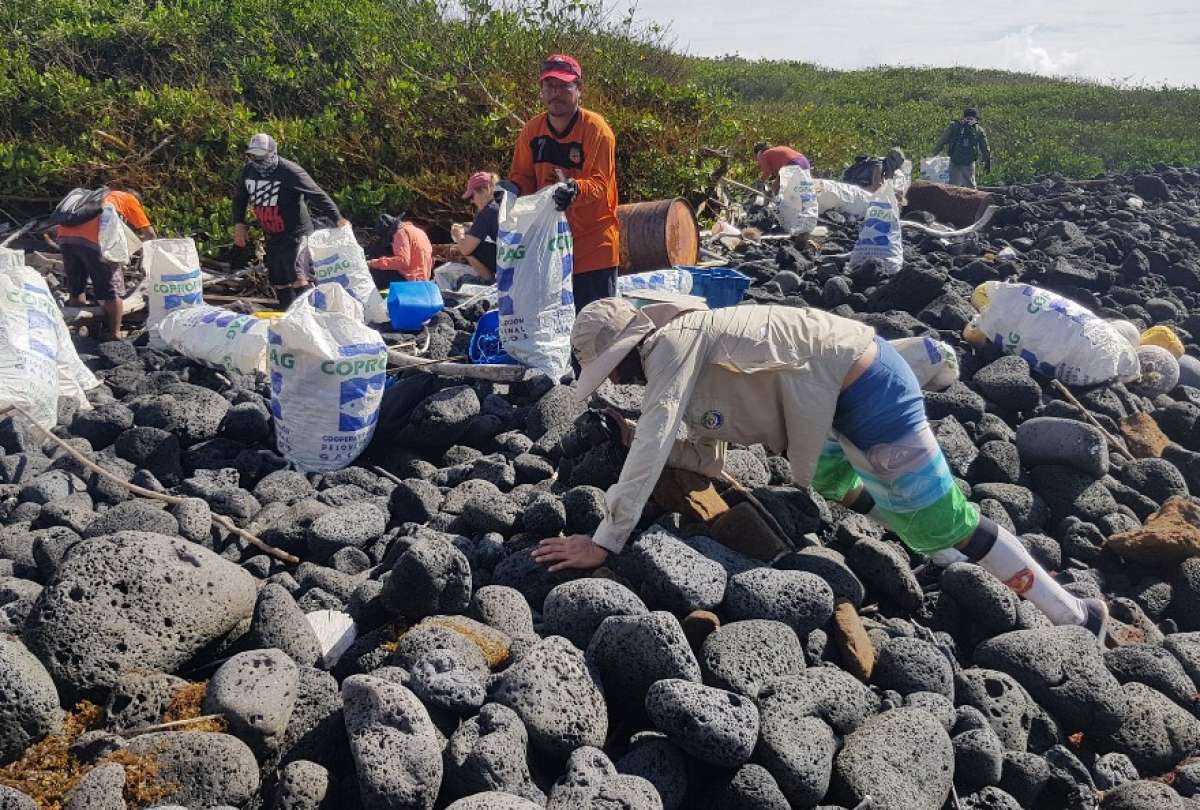 This happens despite the restriction of not throwing any type of plastic into the sea, which ships operating in international waters have. Bottles, boat oil cans or jute bags with Asian letters have been found piled up on the shores of the Islands.

Plastics have even been found in the stomachs of fish, and plastic bags have suffocated iguanas, sea lions and turtles.

The Ministry of the Environment, Gustavo Manrique, indicated that any activity carried out outside the Galapagos will have an impact on the islands. “We have to enter into a collective consciousness that everything is connected” declared the Minister.

Between 2017 and 2022, about 77 tons of plastic waste have been removed from the Islands, according to Conservation International Ecuador. It has also been shown that 33 animals have been poisoned by ingesting these residues, of which 13 are endemic species

A few days ago, an agreement was signed between the Galapagos Ecological Airport (Ecogal) and one of the country’s airlines to reduce the use of plastics. Minister Manrique witnessed the launch of the initiative.