Mujica intends to prevent monopolies and oligopolies with Communications Law 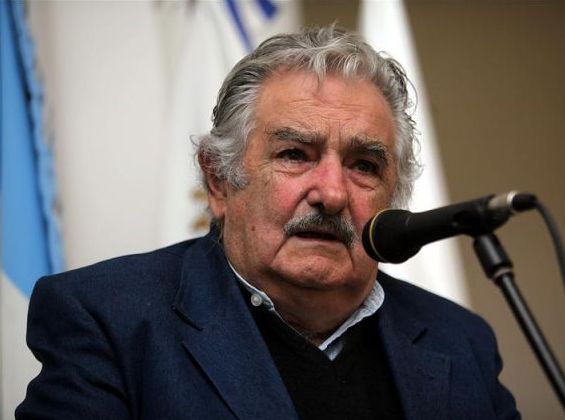 Uruguay’s President Jose Mujica, said that the Audiovisual Communication Services bill, next to be debated in the Senate, seeks to prevent monopolies and oligopolies in the sector.

The ruling party Frente Amplio wants to establish with this law the regulation of services provision to radio, television and other audiovisual media services.

“I do not want Clarín Globo or Slim (Carlos, Mexican businessman) become owners of Uruguayan communications,” said the president, who, as he believes, there is a threat that the local media ends up in the hands of some group or power outside the country.

“It seems that anything related to regulation is a mortal sin. I think exactly the opposite. The sharks outside, if this is not regulated, end up swallowing us because these families, who are privileged, are not eternal. I know what their heirs do.”

Section 106 of the bill states that juridical people aspiring to hold a broadcasting service shall qualify, at least, requirements as “not being affiliates or subsidiaries of foreign companies.”

They may not perform acts, contracts or societal agreements that allow a dominant position of foreign capital in the conduct of the licensee corporation.