After the mayor of Guayaquil, Jaime Nebot, was the first to say that “we will not obey, period,” referring to the Law of Territorial Ordering and Land Use, this Tuesday the elected Mayor of Quito, Mauricio Rodas, will give a press conference in which he will also express his concern about possible interference of that law in municipal management.

That law is still a draft, but it is already creating controversy. This law, carried out by the Committee on Autonomous Governments, Decentralization, Powers and Territorial Organization of the National Assembly, chaired by Richard Calderon (Alianza PAIS) will not be presented today as planned, but on next month, when the draft is send to the Council of Legislative Administration (CAL for its Spanish acronym), for knowledge and its submission for processing.

Some of the issues contained in this Land law are: the adaptation of international standards which, given the Ecuadorian topography, is necessary to apply, according to its authors. One of them is the impediment of building houses within 50 meters from creeks, river and sea banks. Also, the definition of what is urban and rural land. The bill also includes the creation of a Board of Territory and Land and a Superintendency, which would be based on constitutional principles to control the compliance of the same municipalities, says Calderon.

The former mayor of Quito, Paco Moncayo, agrees with Calderon on land regulations being necessary because “there is no more susceptible thing that corruption on land management. It’s not possible that each municipality has its own regulation because the territory is one and there should be a national strategy.” However, the controls (Superintendency), argues, are already established by the municipal councils, so he thinks the basic idea would be a government control. 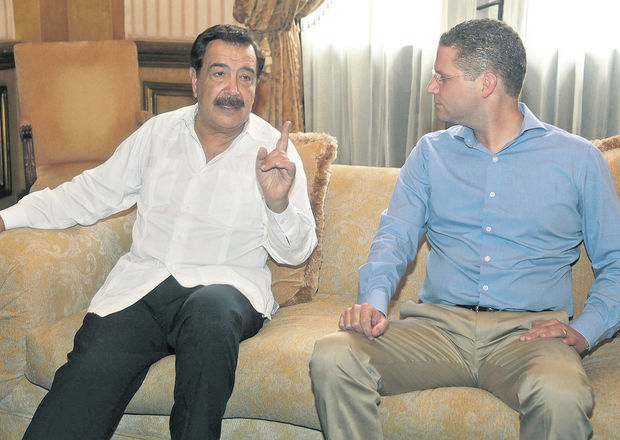 Ecuadorian lawyer among the preselected to assume charge of Rapporteur