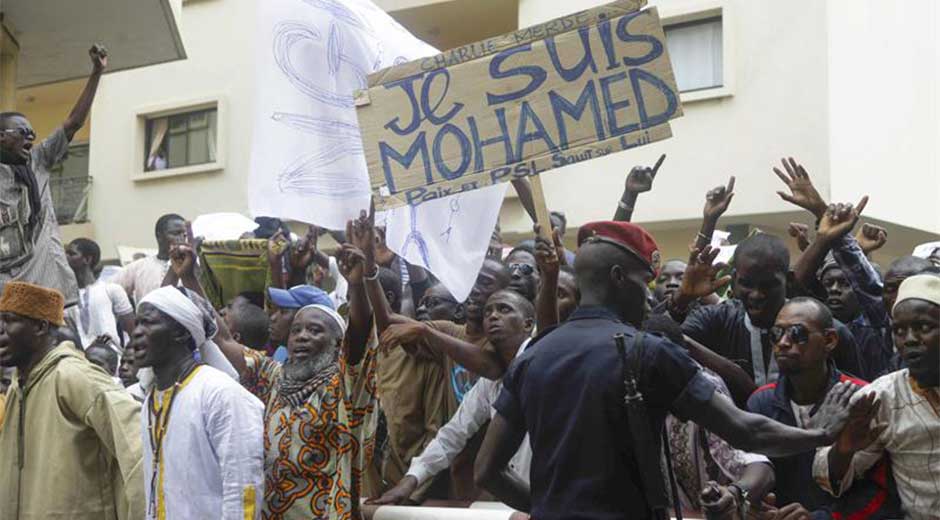 The violent riots after protests in Niger by the publication of Prophet Muhammad’s cartoon by the French weekly Charlie Hebdo have left five people dead this Saturday, officials said.

Following the publication this week of Muhammad cartoon by the weekly Charlie Hebdo victim of an attack in early January that left 17 dead have generated violent protests in several Muslim countries.

A total of ten people were killed and dozens injured in two days of protests, where demonstrations resulted in attacks, looting and vandalism against churches and against bars, hotels and shops belonging to non-Muslims.

“The balance are five people, all civilians, four of whom died in churches and bars” in the capital, Niamey, said in a broadcast on national television speech, President Mahamadou Issoufou.

While this Sunday, security forces used tear gas Niger to disperse hundreds of protesters who participated in a march in the capital that was forbidden.