Nasa and the private sector want to exploit the Moon 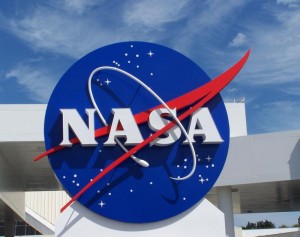 Nasa and the private sector want to exploit the Moon

Nasa bets on the private sector to exploit the resources of the Moon, encouraged by their associations with companies SpaceX and Orbital Sciences to furnish to the international space station (ISS).Such associations do not include State funding.

At the end of January, the special agency raised the idea with U.S. companies to share their knowledge, their engineers and access to their facilities and equipment to help them conceive and build robotic devices for land capable of planting loads between 30 and 500 kilos.

“As Nasa continues its ambitious exploration program to send astronauts to an asteroid and Mars, the development of new technologies on the moon will fall on American industry,” explained recently Greg Williams, a high responsible for Nasa..

In 2013, Nasa established a business with Bigelow Aerospace, which included the possible construction of a lunar base. Founded by American Tycoon Robert Bigelow, the company sells inflatable space modules.

“The Moon offers ample opportunities for a variety of companies, not only of the United States but around the world,” insisted Gold, who stressed that the desire to return to the Moon is large both in Congress and in Europe and in Japan.