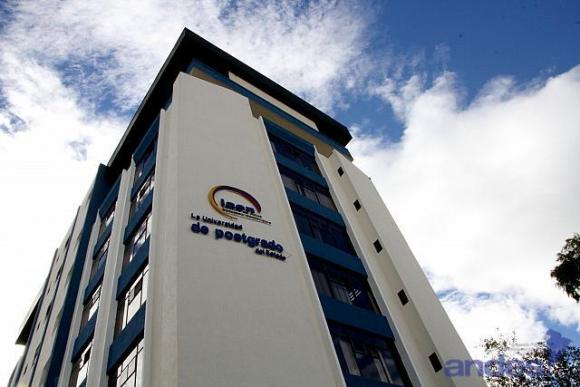 The National Audit office ordered the initiation of a special examination process of personnel selection as well as the payment of their salaries for the period between January 1st and June 30, 2016 in the Institute of Higher National studies (IAEN).

In the document, Polit said that on July 12 the director in charge of the IAEN Analia Minteguiaga called for the examination.

This, after the website Thousand Leaves denounced an alleged double remuneration in favor of the official. But she denied it.

Minteguiaga is the Vice President of the Postgraduate State University and wife of Rene Ramirez, head of the National Secretariat of Higher Education, Science and Technology (Senescyt).

Ramirez announced last week he already started legal action against those who made the complaint.