To “guarantee due process”, the National Electoral Council (CNE) sent its delegate to the national convention of the Adelante Ecuatoriano Adelante party that was held yesterday, despite the fact that three days ago the plenary session was ratified that it should be canceled from the Registry Permanent of Political Organizations for breaching article 327 of the Code of Democracy. 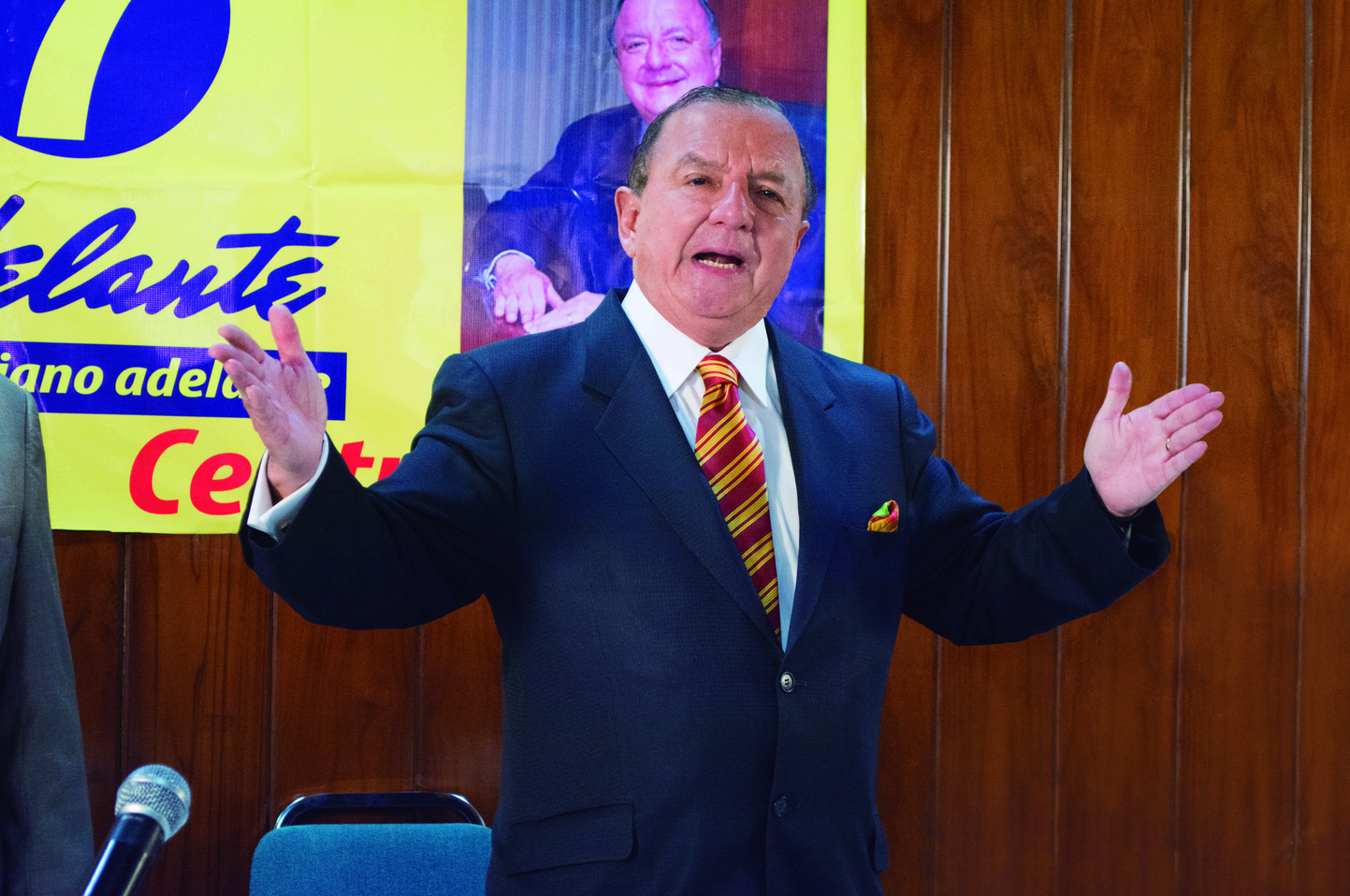 In the proselytizing act, businessman Álvaro Noboa was proclaimed a candidate for the Presidency of the Republic for the 2021 elections, in which Andean assembly members and parliamentarians will also be elected.

At noon yesterday, Sylka Sánchez, party leader, announced that the businessman’s candidacy was resolved by the Zoom social network and with the “unanimous” vote of the provincial directors, as part of their internal democracy.

This proclamation was to be made last Sunday, but the convention was suspended because the CNE did not send its delegate. As justified by the president of the organization, Diana Atamaint, there was a technical problem that will be “investigated”.

But for the vice president of the CNE, Enrique Pita, “this primary is as if it did not exist”, because on August 10 last the CNE resolved a challenge to the cancellation, so the resolution would be “understood as enforceable.”

He explained that article 30 of the Code of Democracy establishes that the resolutions “will be executed once approved and will appear in the respective minutes, except in the case that they have been challenged.”

“This is a gaffe and affects the institutional image. Not because when they made a mistake when they should have sent the delegate, it means that today they sent, there were ties, “he said, adding that all the remedies they raised before the Council were exhausted, so if they were extinguished, even with a ruling from the Court Contentious Electoral (TCE) , Noboa “will have to find a party for which to nominate.”

Thus, if Adelante Ecuatoriano Adelante does not go before the TCE to challenge its cancellation until today, it would lose its legal status and the proclamation of Noboa will be unsubstantiated, this newspaper learned.

Noboa has said, however, that with or without a party he will be a presidential candidate. And, in fact, it has maintained ties with other groups, including the Social Christian Party and the Concertación.

In any case, their participation must be resolved until August 23, when the deadline for political organizations to carry out their internal democracies and choose their candidates ends.

And, as part of this process, the Democracia Sí movement , whose president is Gustavo Larrea , made the election of its candidate for Carondelet yesterday afternoon in person and virtually.

The chosen one was the same Larrea who was supported by the leaders of several provinces.

“I accept this candidacy for the Presidency of the Republic because I know that it is possible to return a free government to Ecuadorian families. The future of the country will be better if we build it together. We are going to strengthen democracy! ”, The politician, a personal friend of the current president Lenín Moreno, and who was part of the government of Rafael Correa, wrote on his Twitter account, although he later marked distance.

The movement was created in 2018 and has already participated in the 2019 elections. (I)