President Lenín Moreno announced that in the next few hours he will send a new urgent economic project with a focus on taxation. He said it on television a few seconds ago, just hours after the National Assembly denied and filed the bill known as Economic Growth. 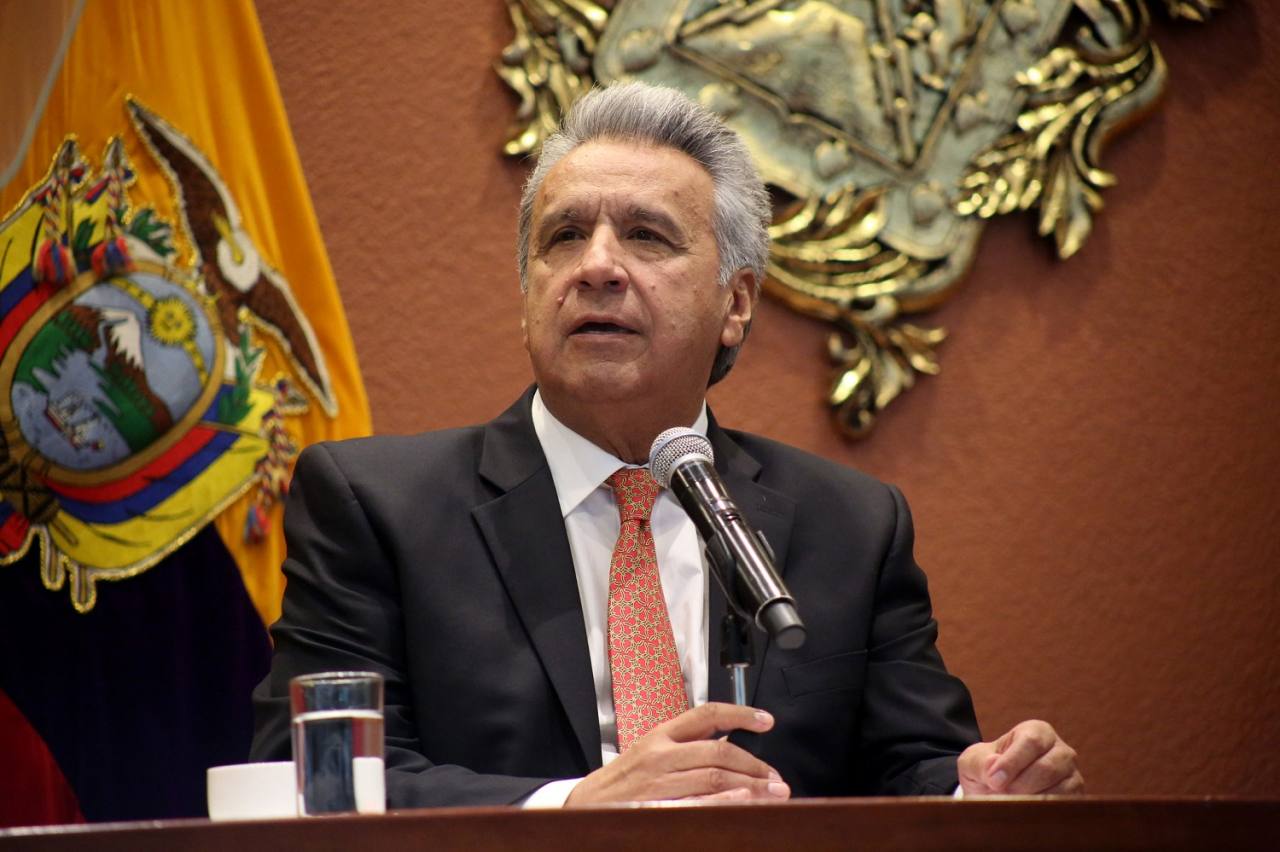 Moreno said the law benefited the country, because the remission of interests allowed thousands of young scholars to renegotiate their credits and leave the risk center.

In addition, he regretted that hundreds of thousands of entrepreneurs have to continue paying the income tax advance.

I am surprised that those who claim to defend the poorest, now defend the rich, said the president in a first reaction after the decision of the Assembly that sent to the archive the proposal of the Executive seeking 700 million dollars.

He reaffirmed that his position is that those who have more pay more.

He said that in the next few hours he will send a new project focused on tax issues. Moreno said that with a democratic spirit he will listen to the good ideas that emerged in the debate.

He explained that in addition to the defense of the 9 thousand fellows who do not have the interest to pay, the country owes them an opportunity.

Bribe Case: Correa knew and benefited, according to the attorney