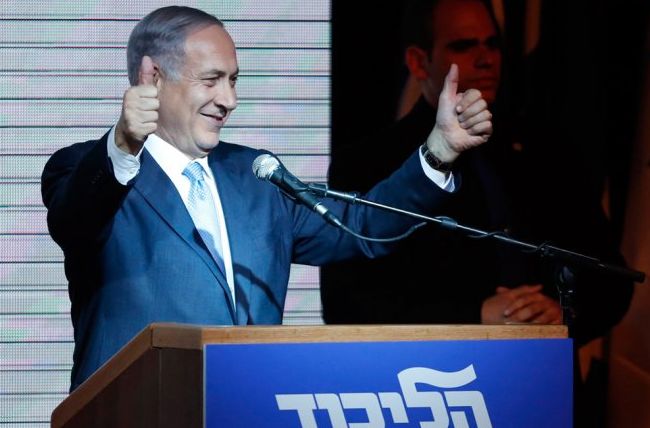 Benjamin Netanyahu won the legislative elections on Tuesday in Israel, and braces himself to continue as Prime Minister and continue negotiations to form his government.

According to the results of the election commission after the almost total count of the ballot papers, Netanyahu’s Likud had obtained 23.26% of the vote, compared to 18.73% of the Herzog list, the Zionist Union.

Netanyahu, in office since 2009, will assume his third consecutive term, the fourth of his career counting the one he performed between 1996 and 1999.

The Prime Minister has “the intention to get to work immediately on forming the government, to complete this task within two to three weeks,” said in a statement its formation, the rightist Likud.

His Labour opponent, Isaac Herzog, recognized the victory of Netanyahu: “I spoke a few minutes ago with Prime Minister. I’ve congratulated him on his victory and I wished him good luck,” he told Israeli media.