New actors join the management of the oil sector in Ecuador 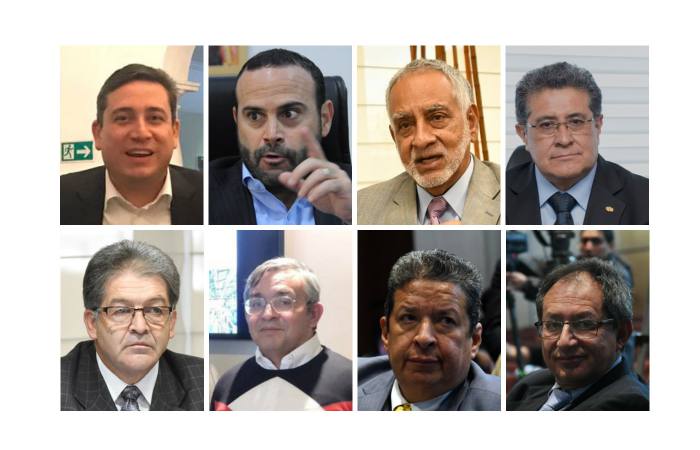 Not everyone has experience in the oil sector, but in their speeches, the new senior officials who manage this strategic activity of the country have appealed to the need to fight against corruption, following the scandals generated during the previous government.

In the previous regime, Vice President Jorge Glas was in charge of strategic sectors, but now the so-called Sectorial Council for Infrastructure and Non-Renewable Natural Resources (which includes the Hydrocarbons Ministry) is headed by Paúl Granda, current minister of Public Works and former Mayor of Cuenca. (I)

Lenin Moreno greets Guayaquil for its 482 years of foundation