The discovery of gas and oil in the prospection of a new well in the Amazon will help Ecuador increase its flagging oil production and exposes the potential of an industry that President Guillermo Lasso intends to duplicate until the end of his term. 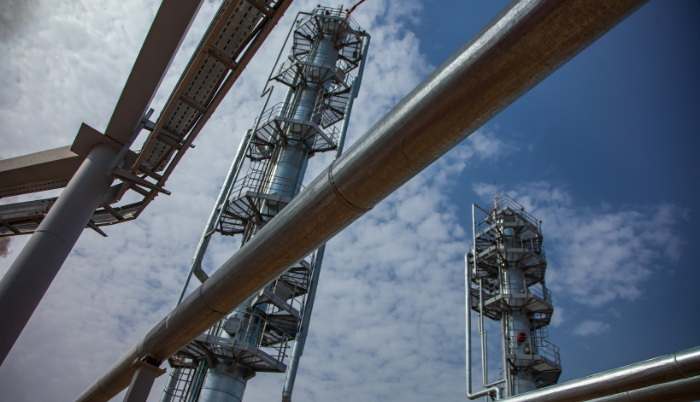 The well is “the result of the intra-field round of the year 2019”.

The well is “the result of the 2019 intra-field round,” Ecuadorian Nelson Baldeón, Geopolitical Energy consultant, explained to Efe on Thursday, adding that “these bidding rounds” seek to exploit “fields with small hydrocarbon potential that are among the largest fields”.

“But this sends a message that what the industry does well today, its production will be incorporated in at least two years, and that is why it is important to work on a short, medium and long-term strategic plan,” he added.

The discovery of the new gas and oil well, located in the province of Sucumbíos, bordering Colombia, was announced on Tuesday by the Canadian firm ” Frontera Energy “.

According to the firm, the discovery of hydrocarbons took place in the Jandaya-1 well, in the northwest part of the Perico block, drilled on December 7.

“The well was drilled to a total depth of 10,975 feet (3,345 meters) and encountered a total of 78 feet of vertical depth of potential hydrocarbon reservoir in three formations,” the Canadian said in its statement.

Jandaya-1 is the first well operated by “Frontera Energy” in Ecuador, and the first to be drilled on the surface awarded during the 2019 Ecuador Intracampos Bidding Round,” said Orlando Cabrales, its general director.

And he added that thanks to the strong support of the Government of Ecuador and the communities near the well, it “was drilled, completed and tested on time and according to our expectations.”

Now, the Canadian is preparing the permits required for a long-term test of at least six months, or a longer period if approved by the authorities.

The president of Ecuador highlighted the added value of private investment in this type of industry. “More than six years ago there were no new successful discoveries in the country. This is great news for Ecuador, a product of 100% private investment,” he commented on social networks.

The Ecuadorian president announced when he came to power in May 2021 that he intended to double the production of what is the main export product of the Andean country until 2025, to reach one million barrels per day.

And it launched a strategy to involve the private sector in this exploitation, which has been diminished between 2020 and 2021 by a series of natural events that affected two pipelines and forced the temporary interruption of production on at least two occasions.

The government strategy focuses on a series of reforms to guarantee legal security for private investment and the creation of new models of exploitation contracts.

Baldeón insisted in this sense on the need for a solid strategy “not only on the increase in production but also in reserves, to have a clear horizon of where we want to go.”

According to the consultant, “these fields, as they were already in a previous oil round, it was already known more or less the prospective of what reserves” they had and “based on that they were awarded.”

The statement from the Canadian company indicates that now, additional evaluation activities will be carried out to confirm the size and production levels in the medium and long term, while the environmental impact study is prepared to obtain the production license.

In addition to this drilling, Frontera Energy expects to drill the Tui-1 exploration well in the southern part of the Perico block in February.

Located about 6 kilometers from Jandaya-1 , Tui-1 will have a depth of approximately 10,972 feet (3,344 meters), although it will not be the only one as the Canadian has identified additional prospects in that same block that are ripe for future drilling.