New York train had an accident after crashing against vehicle 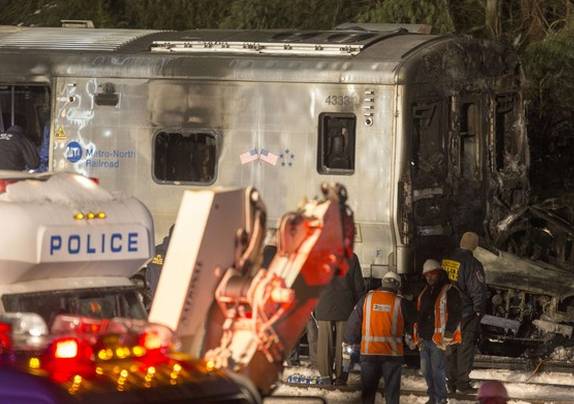 At least seven people died on Tuesday when a train crashed against a car on the railroad tracks in the northern outskirts of the city of New York at rush hour, local media reported.

The train, heading north, hit a Jeep Cherokee at a railroad crossing in Valhalla, killing the driver, said Aaron Donovan, a spokesman for the company Metro-North Railroad.

According to the newspaper “The New York Times,” the woman was crossing the tracks when the wall came down and landed on the roof of the car. The driver exited the vehicle to see what had happened. Then she went back to her jeep and moved forward. At that time, the car was stranded on the tracks and was hit by the train.

The train dragged the car about 120 meters, said the Westchester district director, Rob Astorino, quoted by CNN. The front wagon and the car burned down.

Hundreds of passengers evacuated the train, in the front of this breaking windows and through emergency exits.