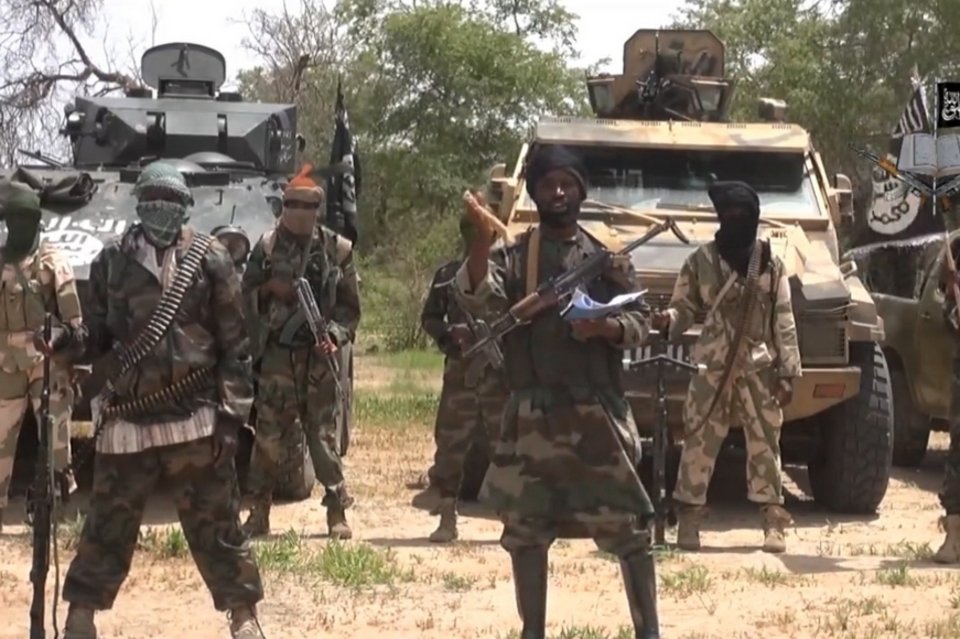 According to Amnesty International, hundreds of people were killed in an attack several days started January 3, which is feared the worst slaughter has been perpetrated by the Islamist group in northeastern Nigeria.

According to local authorities, at least 16 villages near Baga were burned, and some 20,000 people fled. The UN High Commissioner for Refugees estimates that more than 11,300 people have taken refuge in neighboring Chad for several days.

Meanwhile Nigerian President Goodluck Jonathan, met on Thursday in northeastern Nigeria with survivors of what is considered the biggest attack in six years.

The president was in the capital of Borno State, Maiduguri, where he met with soldiers and visited a camp where there are thousands of displaced people to those who said “according to the information I have from my security chiefs, the areas controlled by Boko Haram will be recovered soon”.