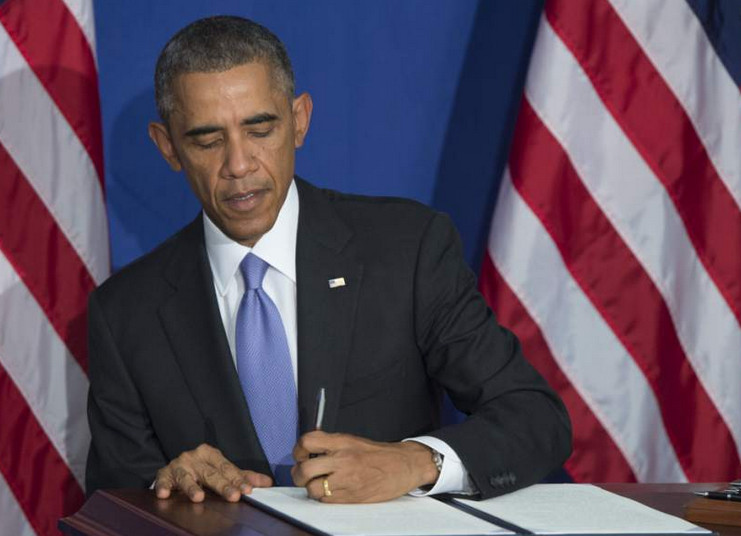 President Barack Obama signed the sanctions adopted by the US Congress against Venezuelan officials considered responsible for human rights violations in Venezuela.

The so-called “Law on Protection of Human Rights and Civil Society Venezuela 2014”, which empowers the president to “impose sanctions on those responsible for human rights violations” in the South American country was approved, the White House reported in a statement.

The sanctions approved by Congress last week include the assets freeze and the prohibition to grant visas to officials of the Venezuelan government, whom the US accuses of being linked to violence and repression in Venezuela.

“We have not and will not remain silent in the face of Venezuelan government actions that violate human rights and fundamental freedoms and deviate from well-established democratic norms,” said White House spokesman Josh Earnest.

The impeller of the Draft and Foreign Affairs chairman of the Senate, Democrat Robert Menendez, called on the international community to follow the US example.