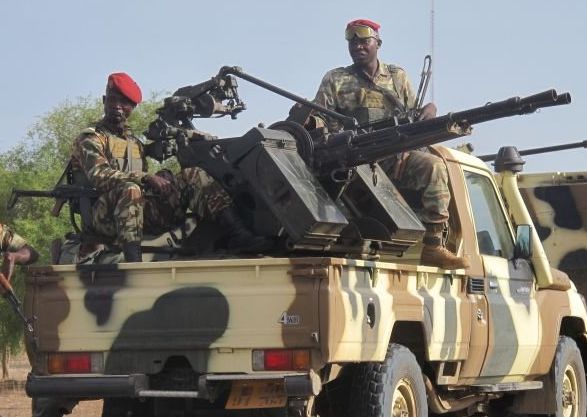 The Nigerien and Chadian army launched an offensive against Boko Haram in Nigeria and retook the city of Damasak (northeast) in the hands of the Islamists who controlled it since November, Chadian security sources said this Monday.

200 Boko Haram fighters were killed in the offensive initiated on Sunday confirmed an official Niger, which realized 10 Chadian soldiers dead and 20 wounded.

“Damasak was reconquered by the coalition after fierce fighting,” meanwhile confirmed a Nigerian official in Diffa, capital of southern Niger, located thirty kilometers.

A senior civil responsible for Diffa said for its part that had very high casualties in the ranks of Boko Haram.

Boko Haram had seized Damasak on 24 November, killing about fifty people and causing the flight of about 3,000, according to UNHCR.