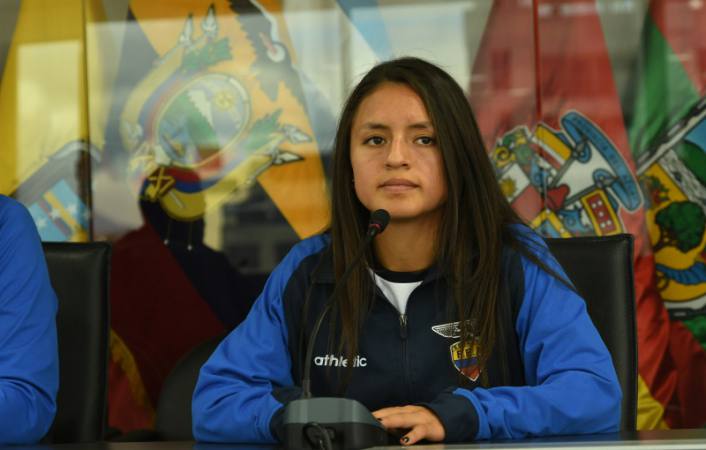 The announcement that athlete Glenda Morejón, a world champion, will benefit from the Plan of High Performance of the Ministry of Sport, in the category D, has not been well received, as she will be granted a pension of 300 dollars per month, according to Daily El Norte.

The daily reports that “… the announcement of the Sports Minister and the president of the Imbabura Sports Federation was like a bucket of cold water for both Glenda Morejón and her coach Giovan Delgado.”

“I was surprised that they put me in the D category. I thought I was going to be in a higher series. I’ll get $ 300. It’s not even a basic salary. It is not fair that a world champion is in that division,” the athlete told the newspaper.
Coach Delgado adds: “that is not enough for the goal to reach the Olympic Games of 2020.” (I)