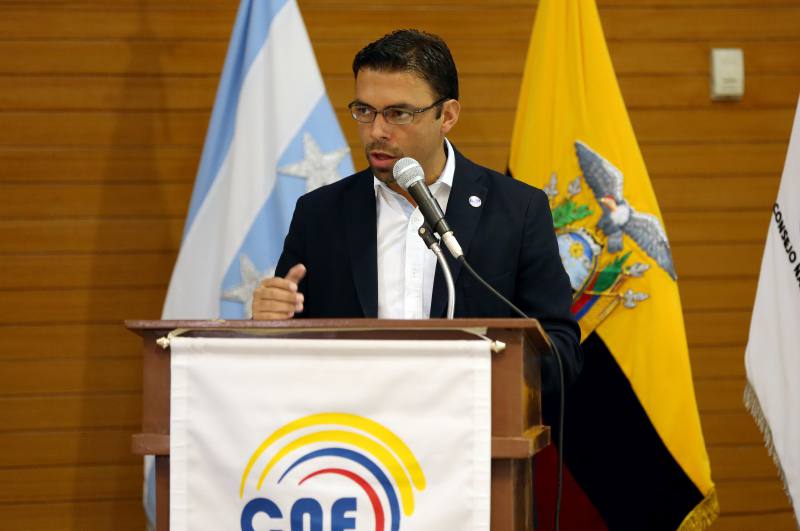 The method for controlling the electoral propaganda and promotion, and the resources devoted to these activities, is ready for the 2017 elections.

Last Friday the Regulation for the Control of Propaganda or Advertising and Electoral Promotion, Control of Electoral Spending and its Resolution on Administrative Headquarters, that the National Electoral Council (CNE) had approved on July 26 was published in the Official Gazette.

The one which will apply for the 2017 elections recorded some differences compared with the repealed rules.

On Wednesday the president of the CNE, Juan Pablo Pozo, informed in Guayaquil about the control measures for a possible early campaign. He said they were removing fences and raising the case files.