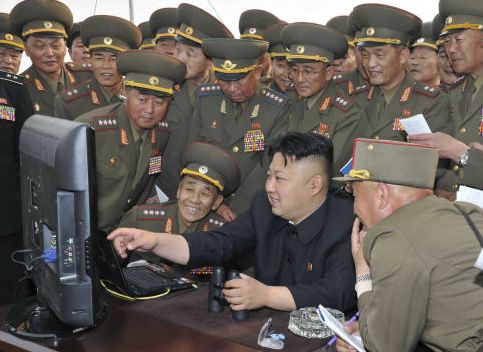 North Korea suffered the Internet suspension on various pages of official media for about nine hours after the US announced last Friday that it would respond “in a proportionate manner” to the cyberattack on Sony Entertainment.

At the time, the internet service has been restored without particular developments.

The pages of the KCNA, Rodong and other Internet websites of the communist regime became accessible, and there have been no more blackouts.

Websites of the regime, whose servers are abroad, are also operating normally, as the propagandistic website Uriminzokkiri or the Choson Sinbo daily, of the North Korean community in Japan.

So far, the North Korean regime has not spoken about this temporary “blackout” neither confirmed it was caused by a cyber attack.