On Monday the president of the U.S. Barack Obama said at the White House, he intends to take action on enforcement immigration measures before the end of this year, two days after the president had announced he would not act on it before the November elections.

“He will delay actions for a few weeks until after the political season, but he will act before the end of the year,” said the director of national policy for the White House, Cecilia Munoz.

The delay, forced by the pressure from several Democrats who fear losing their seat in the Senate if Obama announces measures on the subject, has disappointed many pro-immigrant groups.

Last monday about thirty US-born children at the White House, made a call on Obama to stop the deportation of illegal immigrants and the division of thousands of families. The event was coordinated by immigrant rights groups. 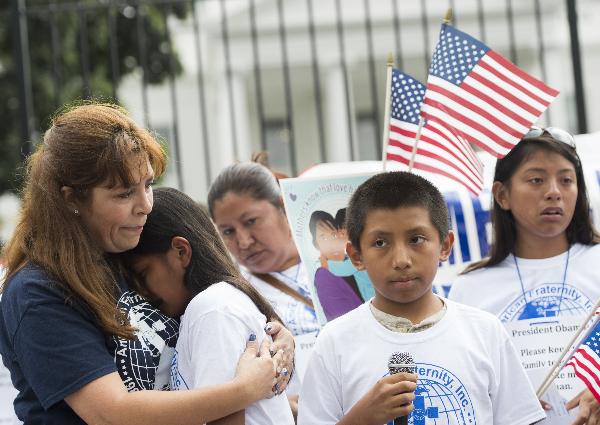