Obama: The US Congress must lift the trade embargo on Cuba 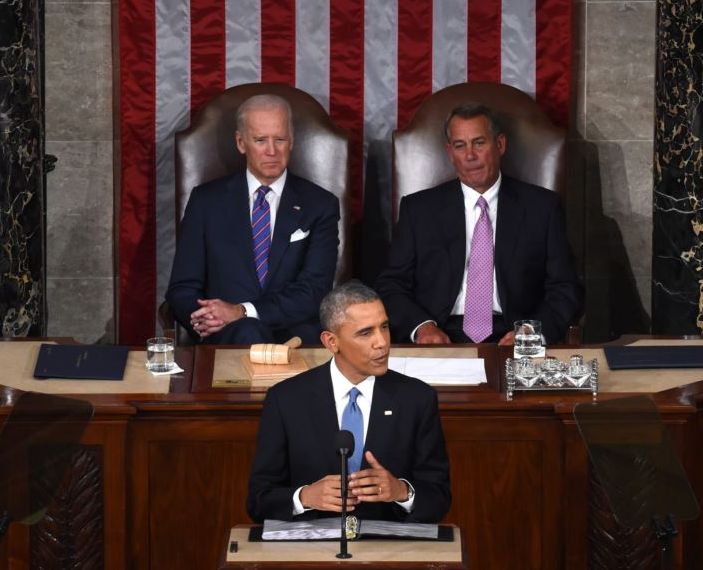 US President Barack Obama said on Tuesday that the US Congress must start “this year” lifting the trade embargo on Cuba, following its change in policy towards the island.

“In Cuba, we finished with a policy whose expiration date had been passed a long time ago (…). This year, the Congress should begin working to end the embargo,” Obama said in his speech on the State of the Union before Congress.

Obama’s speech came a earlier before the arrival of the highest ranking US delegation who visits this Wednesday Cuba since decades, in order to draw an agenda to normalize relations between the two countries.

Obama stressed that the announcement of normalizing relations with Cuba his administration did last December 17, was necessary because “when what you’re doing is not working for fifty years, it’s time to try something new.”

“Our change in policy towards Cuba has the potential to wipe out a legacy of distrust in our continent, it eliminates a hypocritical excuse for restrictions on Cuba, supports democratic values, and extends the hand of friendship to the Cuban people,” he stated.