On Thursday, President Barack Obama urged Hispanic leaders to vote in the November elections to achieve an immigration reform, buried by Republican opponents in Congress.

“To move beyond what I can do in a limited way, we will need to have legislation. And in order to have such legislation faster than later, there is another thing I need you to do (…): Vote,” Obama said.

In a short speech during the gala of the Congressional Hispanic Caucus Institute (CHCI), the president promised to take executive action on immigration after the elections and before the end of the year.

“It’s not a question of whether (I will do), but when,” said Obama, who presented a reform bill that included the eventual legalization of the 11 million undocumented immigrants in the United States. 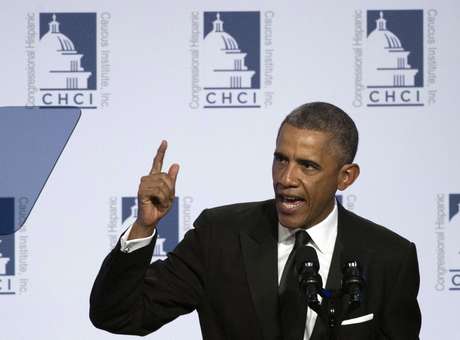